Peshawar family calls off protest after justice assurance by police 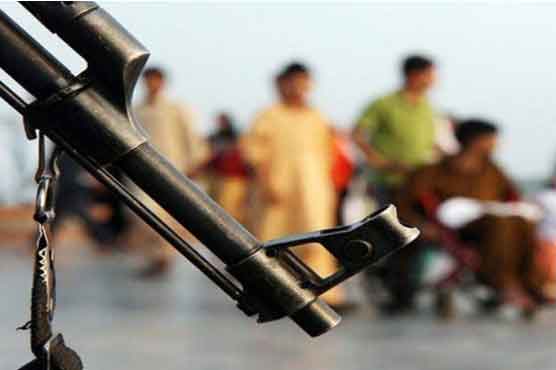 On Wednesday, the relatives of a man allegedly killed in police firing have called off their protest after successful talks with the law enforcement authorities, Daily Times reported.

Earlier after the killing of the man at the hands of police in the area of Armar police station, the relatives of the victim staged a protest on Wednesday.

The family put the body of the man in the police station. They demanded the removal of SHO of Armar police station and holding of a judicial inquiry into the matter.

However, the relatives took the body and buried it after the authorities accepted their demands.