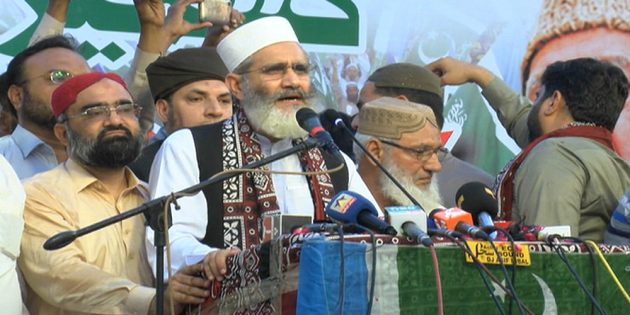 ISLAMABAD: On Sunday, Jamaat-e-Islami Ameer, Sirajul Haq, announced to hold a public rally at Islamabad’s D-Chowk on October 31 against increasing inflation and lack of employment opportunities in the country.

However, while addressing the Central Youth Board in Islamabad, Sirajul Haq opposed the recent hike in petrol and electricity prices and demanded the federal government to make an agreement signed with the International Monetary Fund (IMF).

He requested to the people from all walks of life to become part of the JI movement to get rid of the “corrupt and incompetent ruling elite”.

He further said that Jamaat-e-Islami would announce its next strategy at the D-Chowk rally on October 31.

“Time has come to oust the government,” said the PDM head and requested the public to come to the streets against rising inflation and unemployment.

Furthermore, Pakistan People’s Party (PPP) Chairman Bilawal Bhutto Zardari also announced to hit the streets against rising inflation in the country claiming that the party would form the next government in the country. 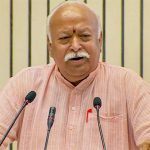 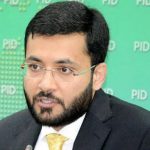 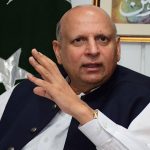