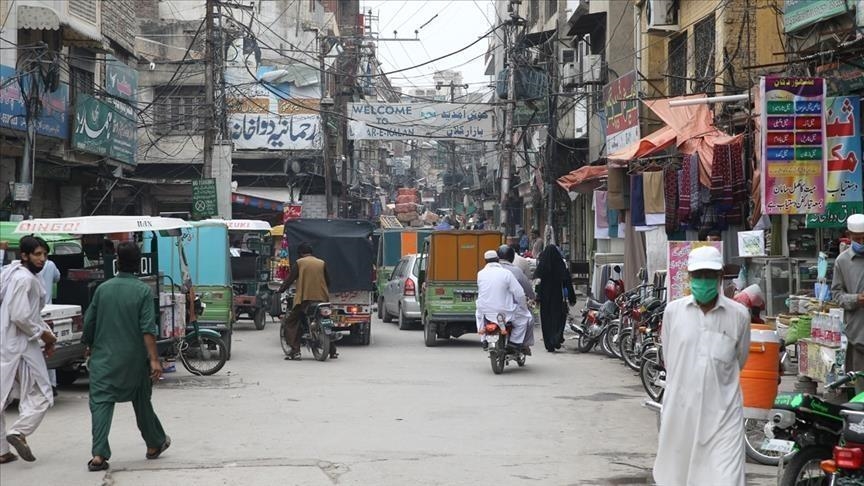 KARACHI: After NCOC’s decision of allowing businesses to remain open seven days a week, the Sindh government has also relaxed the COVID-19 restrictions, on Saturday.

As per the notification released by the home department Sindh, businesses across the province are allowed to remain open the whole week. One-day mandatory off condition has been lifted after a decline in the COVID-19 cases and improvement in the vaccination.

The shrines, cinema halls are also opened across the country, while offices are allowed to operate with 100 percent strength.

The COVID-19 vaccination certificate has been declared mandatory.

Earlier on Friday, National Command and Operation Centre (NCOC) had announced an end to a mandatory day-off. It is for businesses across the country besides also easing other COVID restrictions.

After an NCOC meeting, it was announced that the fresh non-pharmaceutical interventions (NPIs) including abolishing a mandatory day off in a week would remain applicable between October 16 to 31.

NCOC has also decided to increase the number of guests attending a marriage ceremony. It has been increased to 300 from 200 previously. Whereas, 500 people could attend the outdoor marriage functions in contrast to prior permission of 400.