Taliban say no to public executions unless directed by top court 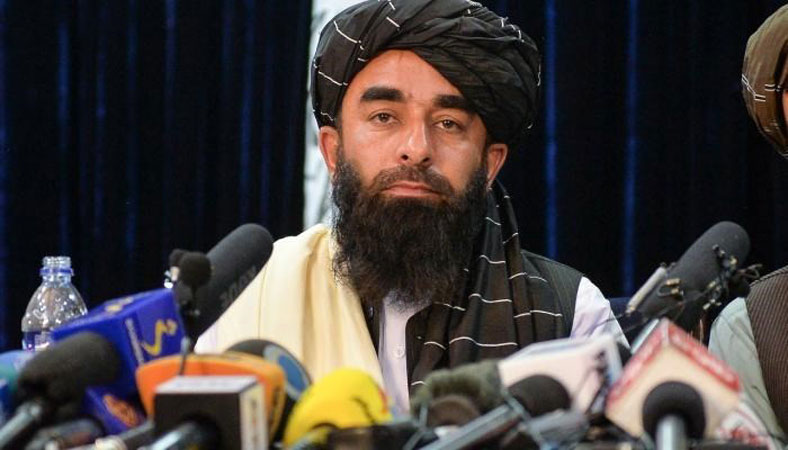 The Taliban on Friday issued directives regarding the execution of criminals in public and said that the act should not be carried out unless ordered by the country’s top court.

Taking to Twitter, Taliban spokesperson Zabihullah Mujahid announced the decision of the Council of Ministers of the Islamic Emirate and wrote that punishing criminals publically should be avoided if the country’s top court has not issued such an order. He added that if someone is publically executed, then the authorities concerned must provide an explanation to the public regarding the crime committed by the individual in question.

Last month, the Taliban’s former head of religious police, Mullah Nooruddin Turabi – who has now been given the charge of prisons – had said that the harsh punishments for crimes, including executions and amputations, will be carried out under the new government, adding that such actions would be “necessary for security,” the BBC had reported.

“No one will tell us what our laws should be,” the outlet had quoted Turabi as saying. Meanwhile, the Taliban government announced on Friday that Sheikh Abdul Hakim had been appointed the chief justice of the supreme court. Hakim, an ethnic Pashtun cleric and a close confidant of the Taliban chief, earlier headed the Taliban negotiation team in Qatar.