No limo? Give your baraat a bang with a loader

* Just like any other man looking for ways to win over his wife, Karim from Hunza had unique or rather bizarre plans for his big day 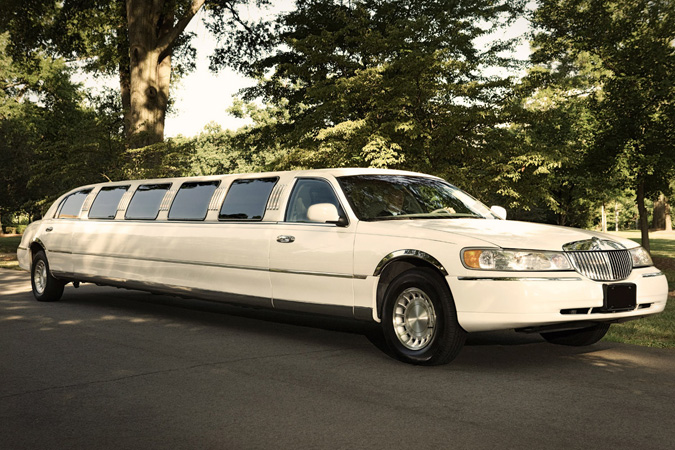 If one has to find the best way to describe this wedding, the title of Fahad Mustafa and Mehwish Hayat’s film Load Wedding would fit just right.

We have seen it all when it comes to weddings in Pakistan. Be it showering the guests with cash and mobile phones or hiring a helicopter for baraat or wedding procession, the craze for grandeur at these affairs doesn’t settle for less.

Just like any other man looking for ways to win over his wife, Karim from Hunza had unique, or rather bizarre, plans for his big day. He drove his bride home on a loader.

“I first shared with the elders in my family and then those in the village,” Karim told media persons. “Their response was positive so I took this step.”

The bride, Naheeda, had no idea she would have to leave for her sasural in the bucket of a daunting vehicle. As Karim was bringing Naheeda home from her village, he revealed his plans to her.

“I never expected such a surprise,” Naheeda said. “When we got into it, everything had been arranged and decorated properly. I didn’t feel anything afterwards.”

Karim’s cousins and friends decorated the loader and set up a sofa inside the bucket. However, they have received a court notice after the video had gone viral.

According to Karim, all he could arrange to make his baraat special was a loader as he had experience handling the vehicle. One just needs to be confident, he added.

A number of news outlets have misreported that the vehicle was an excavator.

It is, however, a loader which is used to load dumpster trucks that move construction material from one point to the other.

The bucket of a loader is larger than that of an excavator and both vary in their constructions as well.