* Minister says civil and military leadership has proved that all institutions are united for stability, integrity and development of Pakistan 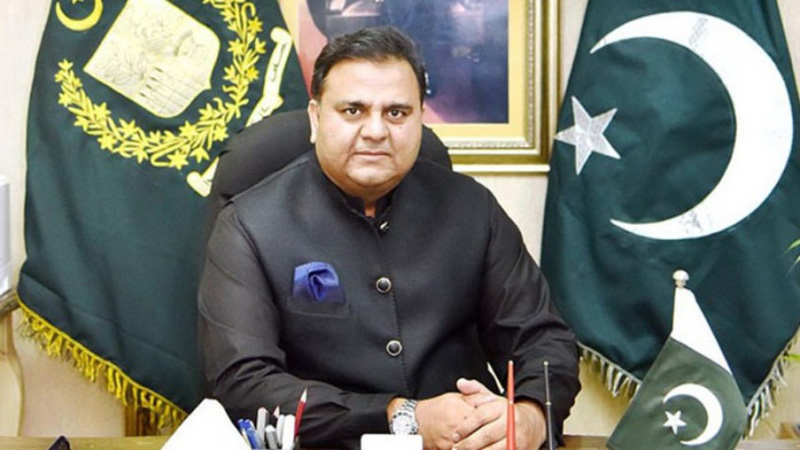 Minister for Information and Broadcasting Chaudhry Fawad Hussain said on Wednesday that consultations between the prime minister and the chief of army staff on the appointment of new director general of the Inter-Services Intelligence (ISI) have completed.

In a tweet, he said that process for the appointment of new DG ISI has begun. He reiterated that the civil and military leadership had proved that all institutions are united for the stability, integrity and development of the country.

Fawad Chaudhry’s update on the matter came a day after his post-cabinet meeting press conference wherein he had said that ‘legal procedure’ will be followed for the appointment of the new DG ISI, “for which both [Gen Bajwa and Prime Minister Imran] are in agreement”. He had said the prime minister had the authority to appoint ISI DG, adding that Prime Minister Imran and the army chief had a ‘long sitting’ Monday night to discuss the matter and the premier had subsequently taken the cabinet into confidence over the issue. “Gen Bajwa and the prime minister have close and cordial relations. And it is also important from a historical perspective that there are ideal relations between Pakistan’s civilian and military leaderships,” he had added.

Last week, the military’s media affairs wing, Inter-Services Public Relations (ISPR) had announced that Lt Gen Anjum had been appointed the new ISI chief. Lt Gen Hameed, formerly the ISI director general, was posted as Peshawar corps commander. However, despite the passage of days following the ISPR announcements, a notification confirming Lt Gen Anjum’s appointment as the new DG ISI was not issued by the Prime Minister’s Office, leading to feverish speculation in the federal capital.

The prime minister, according to Dogar, had noted that Lt Gen Nadeem Anjum was also a good professional soldier. “The prime minister said he has no egoistical concerns (when it comes to the appointment). He told the cabinet that he had an exemplary relationship with the army chief.”