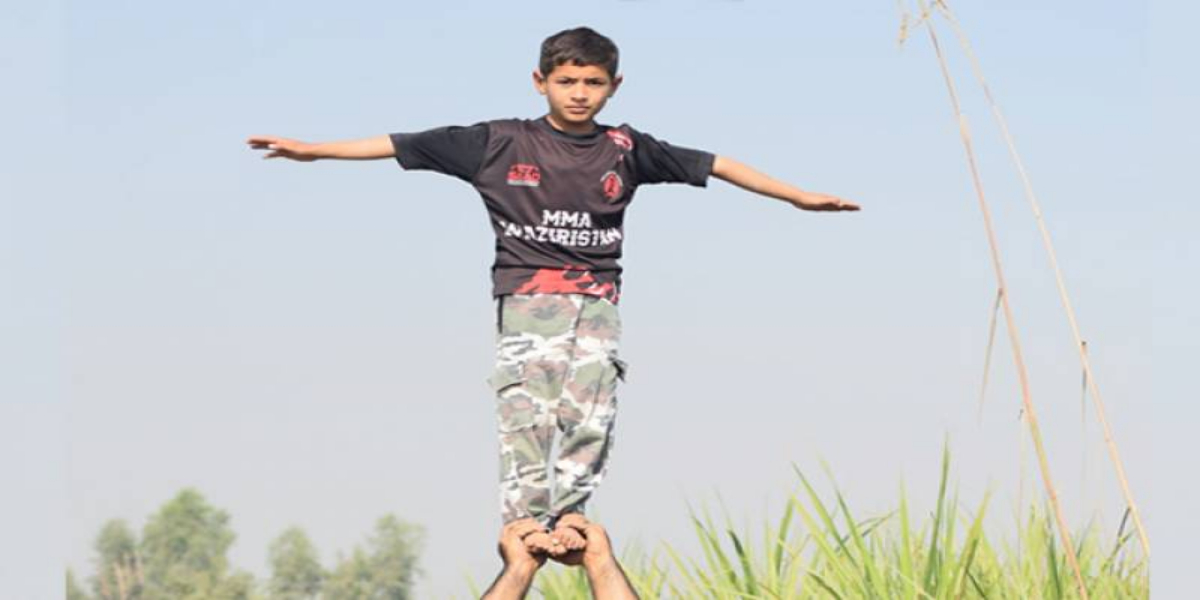 Pakistan’s 8-year-old gymnast Jasim Mehsud had broken the Guinness World Record of the 22 cup-ups in 30 seconds by doing 27 in the time-limit.

Jasim who was the first to break this record at the world level was the student of 43-time Guinness World Record holder Irfan Mehsud who belonged from South Waziristan.

“Even before this, five students of Irfan Mehsud have registered their names in the Guinness World Records,” Irfan said. He further stated that Jasim achieved the record in Dera Ismail Khan on July 2. “Jasim’s goal is to become an international martial arts record holder,” he said.

Irfan who was the only player in the world to have set 23 world records in the push-ups category said his aim through breaking records was to promote his region of Waziristan while also advocating a healthy lifestyle and staying active. “I hope to achieve a total of fifty record titles,” he said.