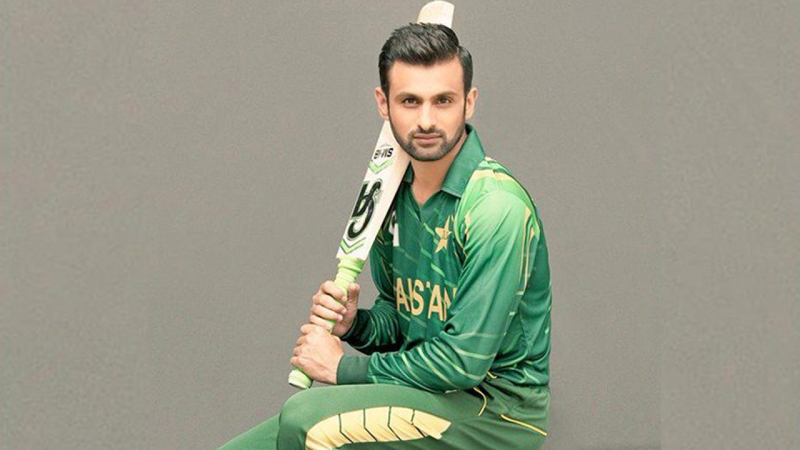 LAHORE: Pakistan selectors have included former Pakistan captain and veteran Shoaib Malik in the national squad for the Twenty20 World Cup starting later this month in the United Arab Emirates (UAE) and Oman. Malik has replaced top order batsman Sohaib Maqsood who has been ruled out due to a back problem. 39-year-old Malik, who will make his sixth look on the Twenty20 World, captained Pakistan within the inaugural occasion in 2007 and was a member of the outfit that lifted the title in 2009. The all-rounder missed the 2010 World Cup within the West Indies however featured within the final three editions. This is the fourth change to Pakistan’s authentic squad, coming a day after the selectors, head by Muhammad Wasim, drafted in former captain Sarfaraz Ahmed, Haider Ali and Fakhar Zaman. Pakistan will play warm-up matches against West Indies and South Africa earlier than starting their campaign with a blockbuster contest against archrivals India on October 24 in Dubai. The World Cup starts from October 17.

Sohaib had sustained a back injury on October 6 while playing for Southern Punjab against Northern during the National T20 Cup at the Gaddafi Stadium in Lahore, which required him to rest and undergo an extensive rehabilitation process. Sohaib had been in good form since making his return to the national team after a gap of five years, making a mark in recent tours of England and the West Indies. He then followed it up by helping Multan Sultans to the Pakistan Super League title this year, scoring five half-centuries from 12 innings at the top of the order and getting more runs in boundaries than any other player in the league. Since the start of 2020 and leading up to this season’s PSL, Sohaib had the highest T20 strike rate among Pakistan batters and the ninth best on the global list (among those with a minimum of 500 runs and 20 innings). It was a marked improvement for the batter, who was previously striking at 125.79.

“Sohaib is devastated to miss out on the World Cup as he had worked hard for this event and was in sparkling form,” chief selector Wasim said on Saturday. “We feel for him but injuries are part and parcel of the sport. We have decided to include Malik in the side. I am sure Malik’s experience will be handy for the entire squad.” Malik has been in prolific form in the ongoing National Twenty20 Cup, having scored 225 in seven games and there were calls from the fans for his inclusion. Having retired from Test cricket in 2015 and one-day internationals two years ago, Malik continued to play T20 leagues around the world, averaging 30.85 with a strike rate of 133.16 in the last one year in 49 games. His inclusion now has made him the most capped player for Pakistan in the ICC events — two ODI World Cups (2011 and 2019), six Champions Trophies, and this will be his sixth T20 World Cup. More recently, however, Malik did not have a great run in the CPL for Guyana Amazon Warriors. In 11 games for them, he managed just 67 runs at an average of 7.44, the worst for a specialist batter (in the top six with minimum 10 innings) in a T20 tournament. Malik had announced he will end his career after the Twenty20 World Cup, if selected. Malik played the last of his 116 Twenty20 internationals against England in September last year. The Pakistan squad will depart for Dubai on October 15.