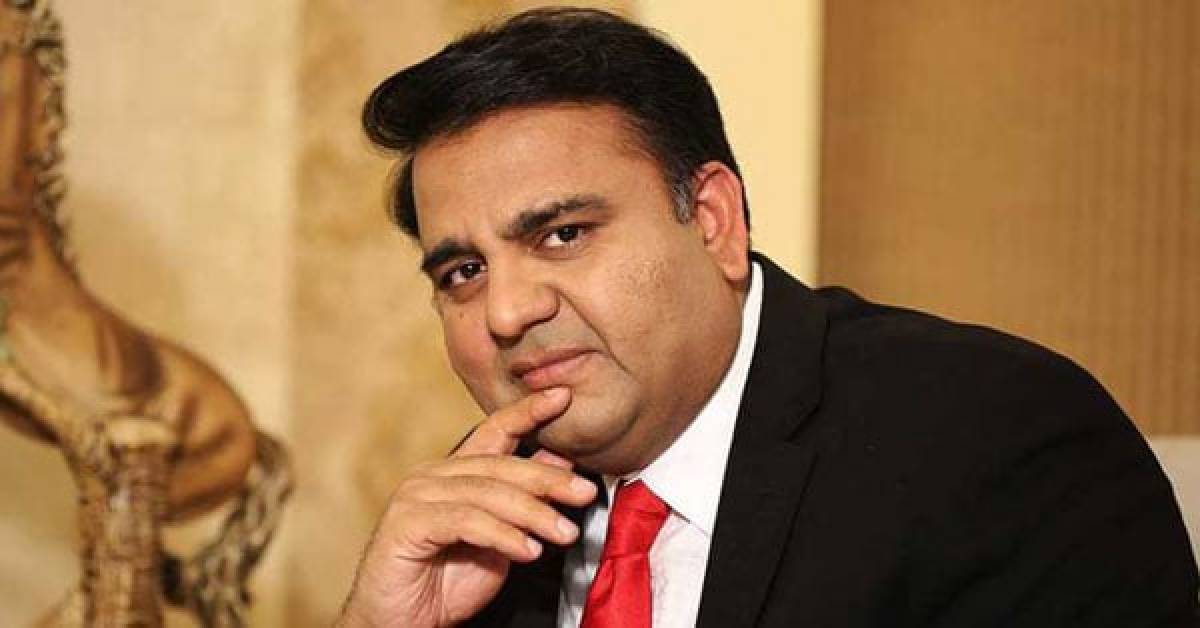 ISLAMABAD: Responding to critics of the government’s anti-corruption drive, Minister for Information and Broadcasting Chaudhry Fawad Hussain on Saturday shared details of the corruption allegedly committed by President PML-N Shehbaz Sharif and his son Hamza Shehbaz for laundering money abroad through fake accounts.

The minister shared the details in a tweet which also included transcript of the case registered by Anti-corruption Circle (FIA), Lahore against Shehbaz Sharif and his son for opening and operating 57 ‘fictitious’ bank accounts in the name of low-wage employees of Ramzan Sugar Mill (RSML).

Since clear and convincing documentary evidence has transpired during the inquiry especially in respect of sugar mills owned by the Shehbaz Sharif family (Al-Arabia & RSML), the inquiry was upgraded into an FIR (FIR NO. 39/2020 of FIA Anti-Corruption Circle Lahore, and formal investigation was initiated on 14-11-2020,” read the copy of transcript.

It also mentioned the revelations made in the inquiry which stated that total deposits amounting to over Rs 25 billion were received in at least 57 fictitious ID bank accounts opened and operated in the name of 20 low-wage employees of RSML, and fictitious companies set up and controlled for the benefit of the Sharif family.

It showed that the Shairf family allegedly opened and operated multiple bank accounts worth more than Rs one billion in the name of low-wage employees including peons and clerks of RSML such as Malik Maqsood, Muhammad Aslam, Azhar Abbas, Ghulam Shabbar, Khizar Hayat and Qaisar Abbas.

Likewise, the accounts were also allegedly opened and operated in the name of fake companies including Al-Fakhri Traders and Waris Traders & Waris Enterprises. Fawad said Shehbaz Sharif and his son Hamza were on bail till October 30 in a money laundering case (Sugar Mills case) amounting to Rs 25 billion.

He said this was the one of the ‘hair-raising’ corruption cases faced by the Sharif family. Those who asked the Pakistan Tehreek-e-Insaf to move forward by abandoning accountability should look into the details of the case, he added.