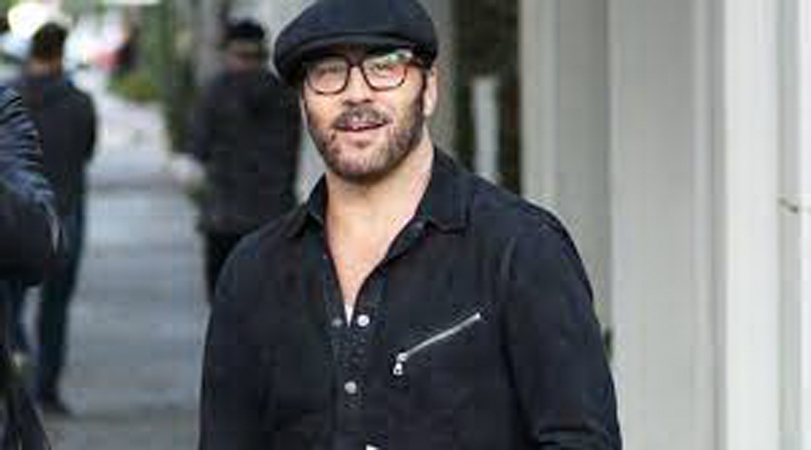 The 56-year-old actor played Hollywood agent Ari Gold in eight seasons of the HBO drama up to 2011 and a spin-off movie in 2015. He thinks it’s the right time to make a new series of shows. It’s hilarious to see how glamorous fixers have adapted to the modern, more politically correct world.

He told The Sun newspaper: What’s really fun and exciting about it is how this group navigates those times. And I think it’s a great comedy premise in itself.

“What do you think is really fun with him? [Ari] You will see him trying to soften it. Come to think of it, the movement itself is interesting. How long will he last? 11 seconds, 11 days, 11 months? do not understand. As an actor, I want to play it. ”

Jeremy emphasizes the popularity of the podcast “How You Livin J Piven,” as fans consider the show “missing.” The show’s creator, Doug Ellin, and co-stars Rex Lee and Malcolm McDowell join in to discuss anecdotes and unknown stories. From the series-as proof.

“We have a lot of content and options, people are drawn to what drives and entertains them, and if they can’t find it, I think they’re back to something different from the past.”

And Jeremy joked that Americans are always happy to continue mining the project to death, rather than quitting while they’re on the move.

He states: “Another big difference between the British and the Americans. The British want to change that constantly and don’t want to puncture the pigeons. And they’re all about quality control and limited. It’s about running the amount of episodes and making it as good as possible.

“We want to drive it into the ground.”