Dave Bautista wants to put the watch back on and stop having the first tattoo on his back. 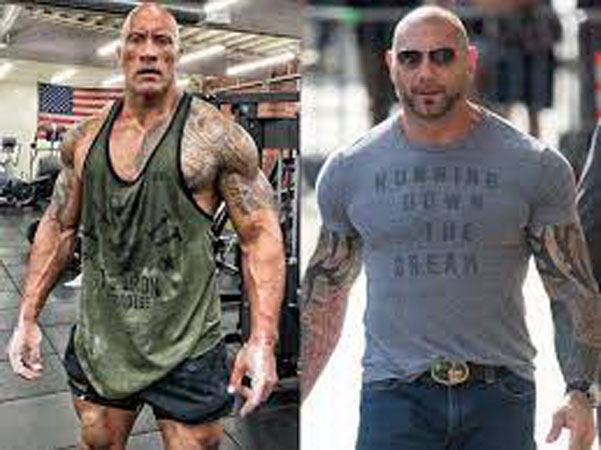 A 52-year-old former wrestler talked about his regrets of getting a “cement-like heart” on his buttocks with the word “stone heart” in the 1980s. A former WWE star who starred in “Late Night with Seth Meyers” as a guest, is currently working as an actor and talked about his terrible ink. When asked by the organizers for any regrets, Dave said: “My first tattoo. “It was when I was really young and I didn’t want to be seen by anyone. I didn’t want to be seen by my dad in particular. I didn’t want to have a hard time getting tattoos. I was pretty young. It was. It was in my a *. ” “I got it from this old redneck in Arlington, Virginia. “I told him where I wanted it. “He shave my b *, then he’s sitting in a small rolling chair, he rolls towards my face, and he goes. “I said,’Yeah.’ “So he put it there. “I regretted it for a week or two after that. “I’ve lived with it for years, and I’ve been ragged in so many things through wrestling. “In the shower, it was like,’What is your a *?'” And 14 years ago he finally decided to hide the tattoo, but he’s still sad about it.