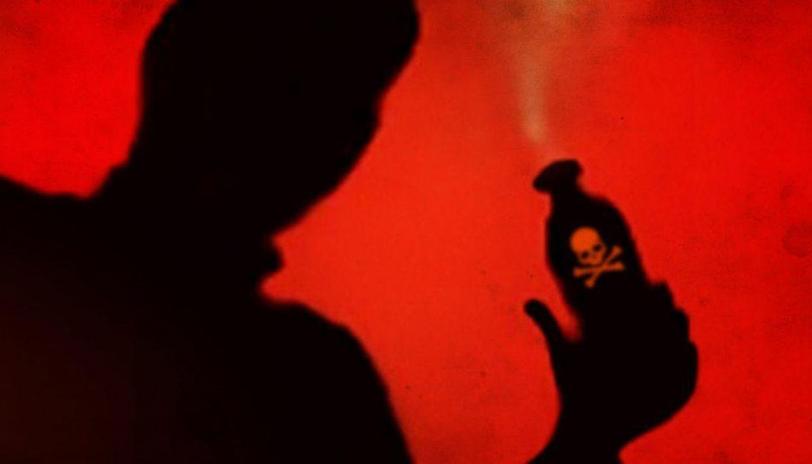 KARACHI: In a horrific incident on Wednesday, an unknown assailant has thrown acid on a transgender in the Bilal Colony area of Korangi District. 60 per cent of the transgender’s body has suffered burns.

The victim, named Ghulam Mustafa aka Saima, is in a critical health condition. She is under treatment at the Burns Ward of Civil Hospital.

The acid attack happened in the afternoon today and has burned 60 pc of her body.

There has been no word on the assailants and how the horrific attack came to pass. Police say they have begun investigating the matter.

Separately yesterday from Karachi’s law and order scene, an alleged worker of Muttahida Qaumi Movement London (MQM-L) opened fire on policemen during a chase in the Orangi Town area.

According to Senior Superintendent Police (SSP) East, the accused refused to stop his motorcycle after being asked by a police team in Orangi Town’s Rehmat Chowk and tried to run away from the location.

On suspicion, the police team started chasing him from Rehmat Chowk and tried to stop him. But he opened fire on the cops near Hawa Goth. In retaliation, they injured and also arrested MQM-L worker.