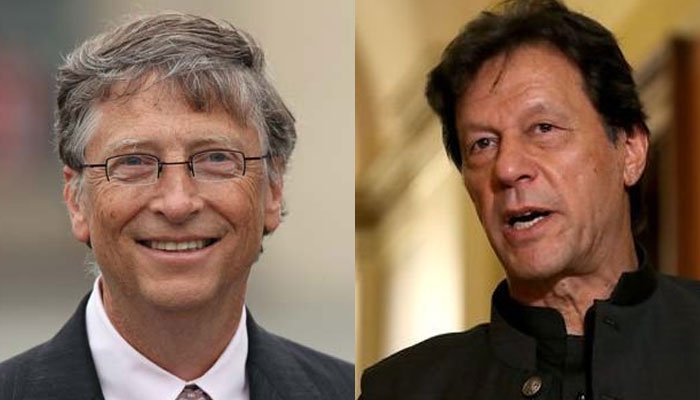 In a telephonic conversation between Bill Gates and PM Khan, they talked about the steps to remove poliovirus from Pakistan and providing services of the financial foundation to Islamabad.

Prime Minister @ImranKhanPTI spoke with Mr.@BillGates, co-chair of the Bill and Melinda Gates Foundation (BMGF), on Tuesday, to discuss polio eradication efforts and the Foundation’s support towards improving nutrition as well as financial services in Pakistan. 🇵🇰 pic.twitter.com/TUE69x479f

Moreover, PM Khan asked Bill Gates to consider providing humanitarian assistance to the Afghan people. He said half of Afghanistan’s population is living below the poverty line, which needs financial support. Pakistan is one of the two polio-endemic countries in the world along with Afghanistan.

Earlier, on the telephonic conversation, matters of mutual interest, ways to mitigate the pandemic’s impact on the economy and health, polio eradication drive, Ehsaas program, and other issues had been discussed between both leaders.