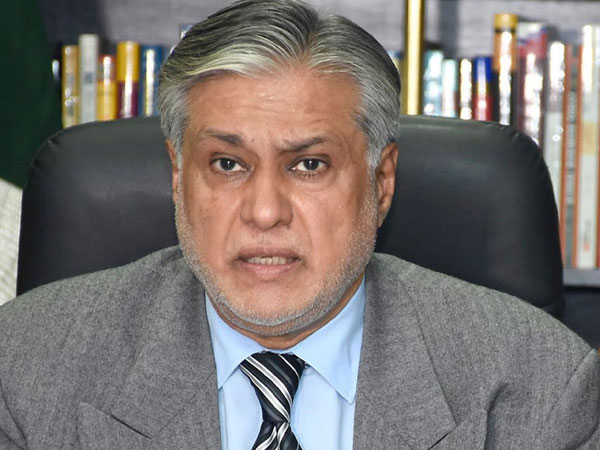 In the application the government requested the apex court to allow it to become party to a petition that challenged Dar’s election as a senator on a technocrat seat from Punjab in 2018.

The application reads that the Supreme Court ruled out the notification of the PML-N leader’s election, due to which he has been unable to take the oath, depriving the upper house of Parliament of a public representative.

It further says that the president recently issued an ordinance fixing a deadline of 60 days for elected representatives to take the oath. The government also filed a separate application seeking an early hearing of the case.

Earlier in 2018, Dar was elected as a senator on a technocrat seat from Punjab but he could not take oath due to his stay in London. However, the SC suspended his membership over his failure to appear in court on May 8, 2018.