T20 World Cup: Tickets for Pakistan VS India sold out

On October 24, the two legendary adversaries will meet at the Dubai International Cricket Stadium 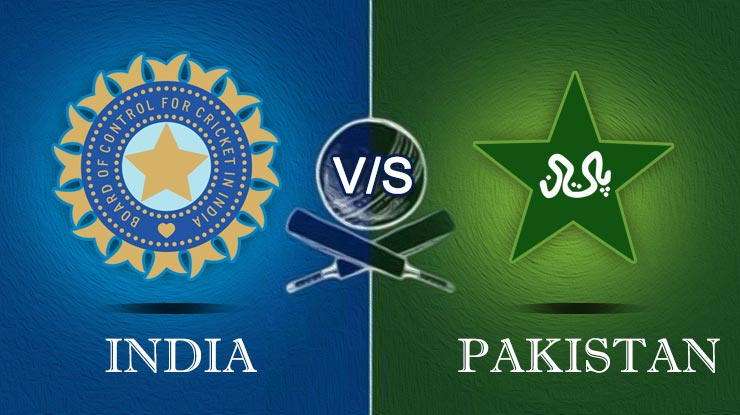 There were no more tickets available for the India-Pakistan ICC T20 World Cup game on Sunday after it went on sale. The tournament runs from October 17 to November 14.

On October 24, the Dubai International Cricket Stadium will host the much-anticipated match between the two bitter rivals.

A number of sections of the state-of-the-art Dubai cricket stadium have become unavailable for purchase on the Platinumlist website, which is also selling tickets for the T20 World Cup. These areas include the General, General East, Premium, Pavilion East, and Platinum sections.

As soon as the ICC announced the sale on Sunday, the ticketing website Platinumlist was swamped with those eager to get their hands on tickets. Consequently, in only a few hours, around 18,500 tickets for all seating enclosures, including general, general east, premium, and pavilion east, had been sold.

There was also an extremely quick sellout for Pakistan vs New Zealand game. As a result of New Zealand’s abrupt cancellation of their first One-Day International tour to Pakistan in 18 years on the day of the first match, there has been considerable interest in this match.