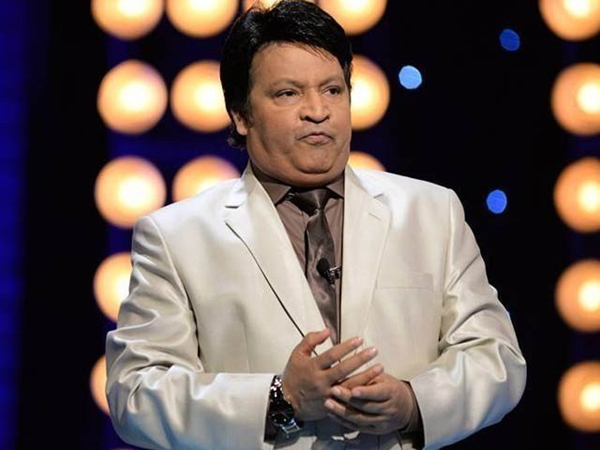 Following the demise of legendary comedian Umer Sharif, the Sindh government has said it is making arrangements for his burial at Abdullah Shah Ghazi graveyard, as per the comedian’s wishes. Sharif’s son, while speaking to media, confirmed his father’s demise, who passed away earlier today in Germany at the age of 66. The legendary actor was suffering from undisclosed heart disease and was en route to America for his treatment. Urging the nation to pray for Sharif’s forgiveness, he revealed his father’s desire to be buried at Abdullah Shah Ghazi’s shrine. He requested the Sindh government to make arrangements in this regard. Responding to the request, Minister for Information Sindh Saeed Ghani said: “According to the wishes of late Umer Sharif, arrangements are being made by the Sindh government for his burial at the Hazrat Abdullah Shah Ghazi graveyard.” The actor’s body will return to Pakistan after the local government in Nuremberg issues the death certificate.