Ayubia chairlift closed down for the tourists 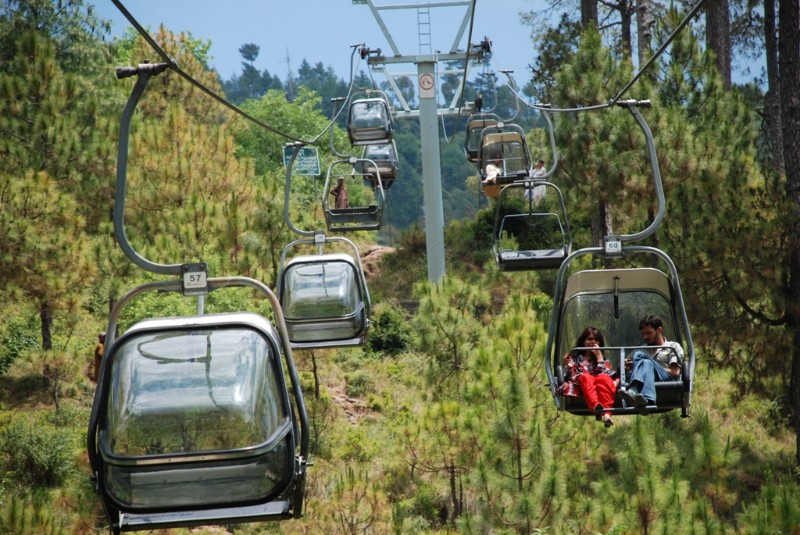 The main attraction for tourists,  the famous chairlift in the Abbottabad tourist resort of Ayubia has been closed down for the public, terming that its further use could harm human lives, because it had been installed there for the past five decades.

According to a Galiyat Development Authority spokesman, the chairlift has become too old and is now dangerous for tourists. Furthermore, GDA Director General Raza Ali Khan said the chairlift was installed in 1965 and now it has lived its life. “Hundreds of tourists daily enjoyed it but now Galiyat Development Authority has decided to close it,” he added.

Moreover, Raza Ali Habib also said in a statement that after negotiation with the foreign operator, it has been decided to halt the operation of the Ayubia chairlift with immediate effect and it would reopen after replacement of old chairlift with new and modern one.

“We either will install a new chairlift or will reopen the old one after repairing it and making it safe for the tourists,” he added.