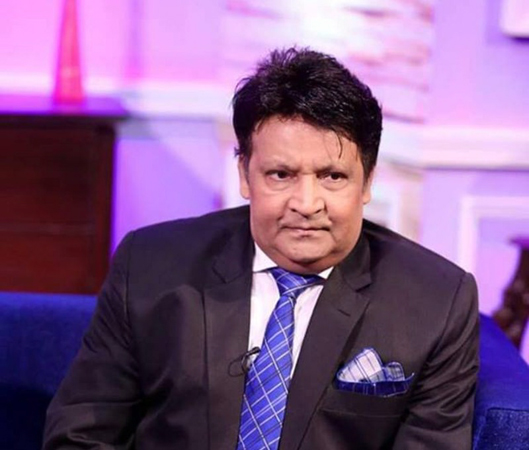 On Saturday, Pakistan’s legendary comedian and actor Umer Sharif has passed away in Germany after a prolonged illness.

He was admitted to Germany’s Nuremberg hospital on Wednesday after his health deteriorated during his flight to the United States. He was shifted to the hospital after the air ambulance made an urgent landing in Germany.

The comedian was badly suffering from cancer and had asked the Pakistan government for special arrangements for his medical treatment from the US.

Umer Sharif was considered one of the greatest comedians in the sub-continent who played wonderful roles in different stage dramas. He also appeared as a guest judge on the Indian stand-up comedy show The Great Indian Laughter Challenge, alongside Navjot Singh Siddhu.

Sharif was also a recipient of Tamgha-i-Imtiaz, a state-organized honour of Pakistan.