PPP leaders on Friday criticised Prime Minister Imran Khan’s statement during an interview in which he said the government was holding talks with some factions of the banned Tehreek-e-Taliban Pakistan (TTP), terming the move akin to “sprinkling salt on the wounds of martyrs’ families” and questioning why parliament was not taken into confidence over such a ‘sensitive issue’. The party called for the government to clarify in parliament the terms under which the talks were being held. PPP Vice President Sherry Rehman questioned whether PM Imran had “asked parliament what we think about that”. She also questioned whether the premier had heard the TTP’s response to the government’s offer of reconciliation. PPP Secretary General Nayyar Bokhari termed the prime minister’s disclosure that talks were being held a “very sensitive statement” and demanded that a session of parliament be called immediately to discuss it. “The statement of forgiving TTP [members] is akin to sprinkling salt on the wounds of martyrs’ relatives,” he said. Bokhari pointed out that the parliament had been “bypassed” and called on the government to clarify the terms on which the talks were being held. “Why were parliament and political parties kept uninformed about negotiations with the TTP?” he questioned, adding that a “negative perception” would be built about Pakistan on the international level because of such steps. In a separate statement, PPP information secretary Shazia Marri said the party “strongly condemned” such a big step by the government without first taking parliament into confidence. She too termed the prime minister’s statement “very sensitive” and said it had raised a number of questions. 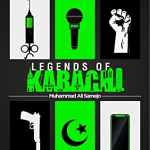 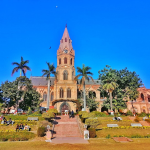 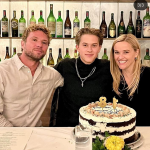 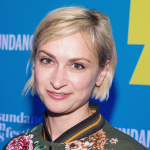 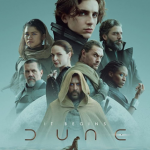