Gulab has evolved into Shaheen but Karachi is safe 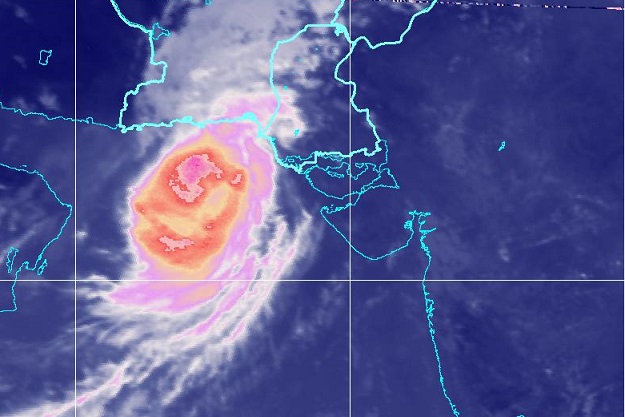 KARACHI: The Pakistan Meteorological Department director Sardar Sarfaraz has said on Friday the cyclone Gulab is treading towards Sindh coast. It has now transformed into a new storm. It is named as Shaheen as talked about before.

The new cyclone has now fully developed, says Sarfaraz. However, the Met director added that it does not pose any threats to Karachi coast.

Karachi was never in danger but whatever odds about atmospheric inclemency have also fizzled too.

The cyclone is headed South East to Gwadar from where it will reroute towards Oman, he said.

However, the director said since there’s still low pressure in the Arabian ocean, Karachi is witnessing gusty winds and moderate rainfall. It will remain till October 2.

We have advised all the fishermen to remain away from surfing into seas due to stormy aftermath, he said.

Earlier today, the MET office ruled out chances of stormy rain in Karachi, in its latest weather forecast. Because the tropical cyclone is moving toward the Makran coastal belt.

“Chances of stormy rain have decreased. However, moderate to heavy showers with strong winds will lash Karachi,” MET office said in its latest forecast.

The depression has converted into a deep depression in the Arabian sea. It will become cyclone ‘Shaheen’ at 1pm today, the latest rain forecast says.