PTV spoils cricket fans with yet another treat 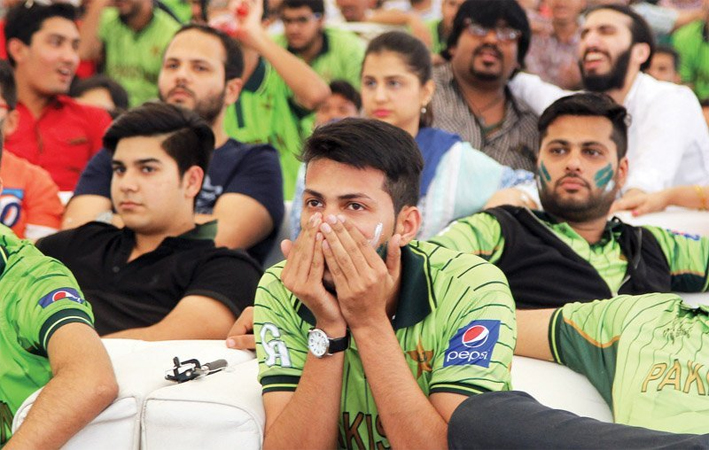 Finally, some good news for cricket fans during some dark times. Being held in Dubai, the ICC T-20 World Cup is all set to mesmerise audiences next month. And for the first time in the history of the ICC games, cricketing fans across Pakistan will be allowed to watch the games on PTV Sports, A Sports by ARY and Ten Sports. We now have the opportunity to see ratings and reach of the ICC games explode to new records nationwide and support our favourite teams. We will reportedly also be able to stream the games digitally with Daraz, which would be named the digital streaming partner for the games. The third channel has come as an added treat, quite a surprising addition to the Star Middle East bidding document received and then submitted by PTVC, wherein only two entities were allowed to broadcast matches: a state-owned broadcaster (PTV Sports) and one privately-owned satellite broadcaster.

The government entity looking to empower local media broadcasters with rights to air ICC matches would help build a more favourable image with the cricket community. The addition of A Sports by ARY is also being appreciated by fans across Pakistan, who now have greater accessibility to high-quality cricket coverage. This is a call for celebration for marketers who are always looking for greater avenues to advertise their brands.

The word on the street is that feeling left out, Geo, too, has jumped in the ring, asking for screening rights. The FOC offer is a smart move but with a catch for PTV ( showcasing at no extra cost). Pakistani fans need to sit tight in their seats because there might be another channel in the offing. Let’s see if ICC allows the magic to happen.

While Pakistan has no real recourse to recouping the losses incurred by the English and Kiwi tour withdrawals, the welcome sight for cricket fans and our media industry might help take the sting out of recent setbacks. With current political and economic distress, Pakistanis can catch a nice break by tuning in to different channels and enjoying the ICC World Cup.