ECB Chairman promises to travel to Pakistan on schedule in 2022 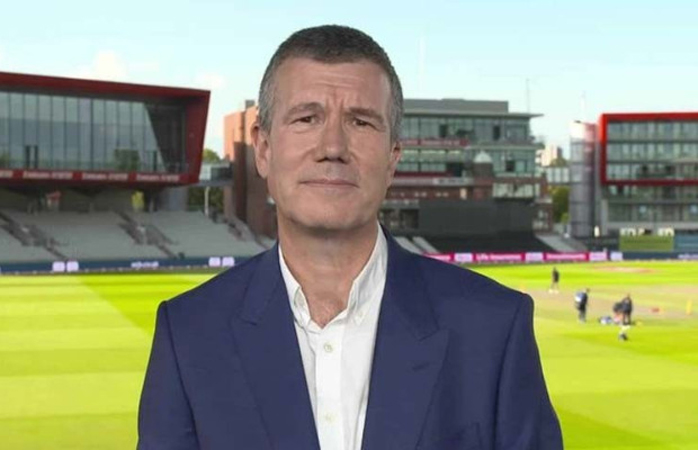 LONDON: Ian Watmore, the England and Wales Cricket Board Chairman, has apologised to Pakistan cricket and admitted the relationship between the two boards needs to be rebuilt, in his first public comments after England withdrew from scheduled tours by their men and women to Pakistan just a few days after New Zealand had abruptly abandoned their tour of Pakistan citing a specific security threat. In an interview with the Daily Telegraph, Watmore said security was a factor but insisted that player welfare was a primary consideration. “I’m very sorry to anyone who feels hurt or let down by our decision, particularly in Pakistan,” Watmore said. “The decision the board made was an extremely difficult one.

“I won’t go into details, but we received advice on security and player welfare and took the decision we made. We had to make it quickly because of the short term to the World Cup and the New Zealand exodus from Pakistan. They were all factors, but the primary consideration was the welfare of the players.” The tours, in October, would have been England’s first of any kind to Pakistan since 2005-06, and the first by the England women’s team. The men were scheduled to play two T20Is in the lead up to the T20 World Cup, both double-headers with the women, while the women were due to stay on for a three-match ODI series as well.

“We need to rebuild our relationship with Pakistan and will refocus on going there in 2022. This wasn’t the right time. Obviously we’re extremely grateful to Pakistan coming here last year and we will do everything we can to deliver the scheduled tour next year.” Watmore also confirmed that the decision was not made by the players and said no wider consultations were held. “The board took the decision based on its own judgments and it didn’t go out to wider consultation. Had we decided to go forward with the tour, we’d have had to put the proposals to TEPP (the body that represents England players) and the PCA, but it didn’t reach that point.” The repercussions of that decision are still playing out for Pakistan. There is concern within the PCB that England’s withdrawal would lead to Australia also not touring, as they are due to, early next year. That would leave what was supposed to be one of Pakistan’s biggest home seasons in recent years in tatters. West Indies, who have toured Pakistan in recent years — in 2017 for a series of white-ball games —- are due to tour as part of the season as well. But WIPA (the players’ body) said it has started gathering information for its members who may now have concerns. The England withdrawal has led Ramiz Raja, the PCB chairman, to talk of putting in contingency plans for England’s full tour of Pakistan, in 2022, because he’s not convinced they wouldn’t pull out at the last minute then.