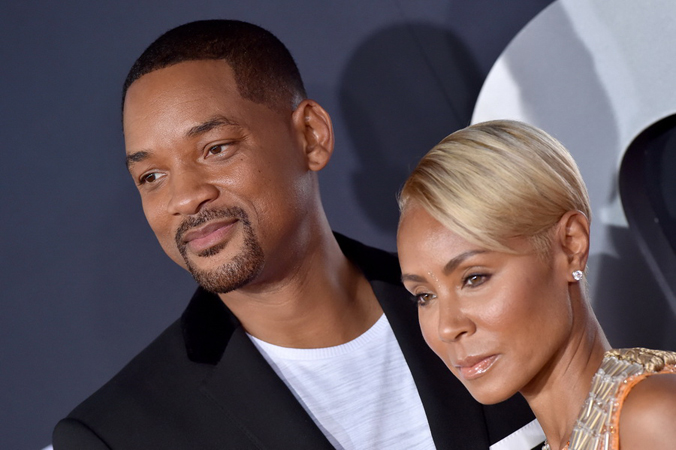 Some couples have nothing to hide. Take, for instance, Will Smith, 53, and Jada Pinkett Smith, 50, who have shared just about every detail of their 23-year marriage, including Jada’s relationship with August Alsina during a brief separation from her husband.

Now, 13 months after that bombshell reveal, Will is looking back on the infamous July 2020 Red Table Talk episode where he joined his wife to discuss a period of non-monogamy in their marriage. When asked by GQ why they wanted to have a frank, public discussion for the world to see, the actor didn’t hesitate to explain.

“The pursuit of truth is the only way to be happy in this lifetime,” The Fresh Prince of Bel-Air star shared with the publication. “And we sort of came to the agreement that authenticity was the release from the shackles of fame and public scrutiny.” In other words: when you tell the truth, you have nothing to fear.

“Jada never believed in conventional marriage,” Will continued. “Jada had family members that had an unconventional relationship. So she grew up in a way that was very different than how I grew up. There were significant endless discussions about, what is relational perfection? What is the perfect way to interact as a couple? And for the large part of our relationship, monogamy was what we chose, not thinking of monogamy as the only relational perfection.”

As part of the interview, Will shared a draft of his upcoming memoir, which surprisingly does not discuss any outside relationships. Why the omission? Well…

“We have given each other trust and freedom, with the belief that everybody has to find their own way. And marriage for us can’t be a prison,” Will explained. “And I don’t suggest our road for anybody. I don’t suggest this road for anybody. But the experiences that the freedoms that we’ve given one another and the unconditional support, to me, is the highest definition of love.”

‘The pursuit of truth is the only way to be happy in this lifetime,’ ‘The Fresh Prince of Bel-Air’ star shared with the publication

While many viewers of the couple’s Red Table Talk episode left thinking Jada was the only one engaging in other sexual relationships, Will told GQ that was not the case.

As for that unforgettable photo of Will looking upset at the end of the episode, the actor made it clear that he wasn’t emotional about anything his wife said. Instead, he was just plain tired.

“It was midnight and we were going on vacation the next day,” he explained. “It was like, no, no, no, guys, I’m not sad. I’m f–king exhausted.” GQ’s November issue hits newsstands on Oct. 19.