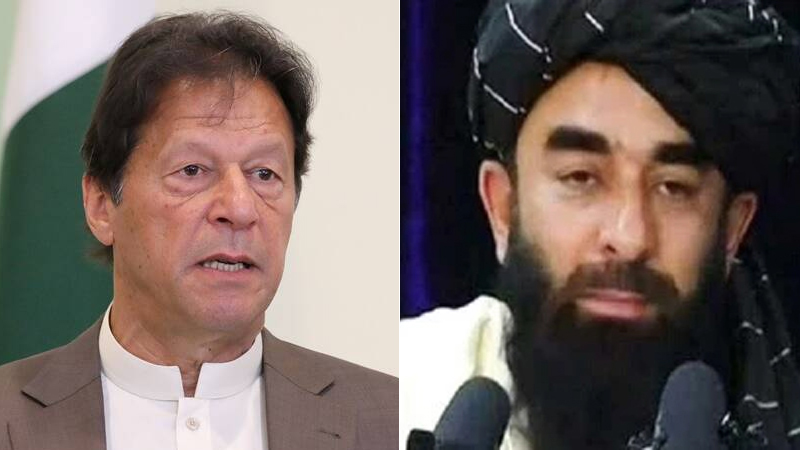 Afghan diplomats in Islamabad have confirmed that the embassy has received a letter signed by acting Foreign Minister Amir Khan Muttaqi about the appointments of diplomats in Afghan embassy Islamabad and Peshawar consulate.

Taliban have not yet officially commented on the letter drafted by the Islamic Emirate of Afghanistan Ministry of Foreign Affairs, Directorate of Human Resources.

The Taliban spokesman Zabihullah Mujahid when approached said he would check the reports.

Pakistan has not recognised the Taliban government but Prime Minister Imran Khan and other Pakistani leaders press the world community to engage the Taliban’s administration in Kabul.

According to Mutaqqi’s letter, Hafiz Mohibullah has been appointed as the first secretary at the Afghan embassy in Islamabad and Shir Zameen Kunari as the counsel general in Peshawar.

Afghan envoy withdraws from UNGA debate: Meanwhile, Afghanistan’s ambassador to the United Nations has pulled out of delivering an address to world leaders at the General Assembly on Monday.

Ghulam Isaczai, who represented president Ashraf Ghani’s government that was overthrown last month, was due to defy the Taliban with a speech but his name was removed from the list of speakers.

“We have received information that the Member State [Afghanistan] withdrew its participation in the General Debate which was scheduled for today,” Monica Grayley, spokesperson for the assembly’s president, told a Doha-based media outlet.

Grayley had earlier told AFP news agency that Afghanistan’s mission to the UN did not give a reason for the withdrawal.

The move came amid competing claims for Afghanistan’s UN seat in New York after the Taliban seized power last month.

President Ghani fled the country after the Taliban retook Afghanistan 20 years after it was removed from power in a United States-led military invasion.

Isaczai has not commented on the withdrawal.

On September 20, UN Secretary-General Antonio Guterres received a letter signed by Muttaqi, saying that President Ghani was “ousted” and that countries across the world “no longer recognise him as president”.