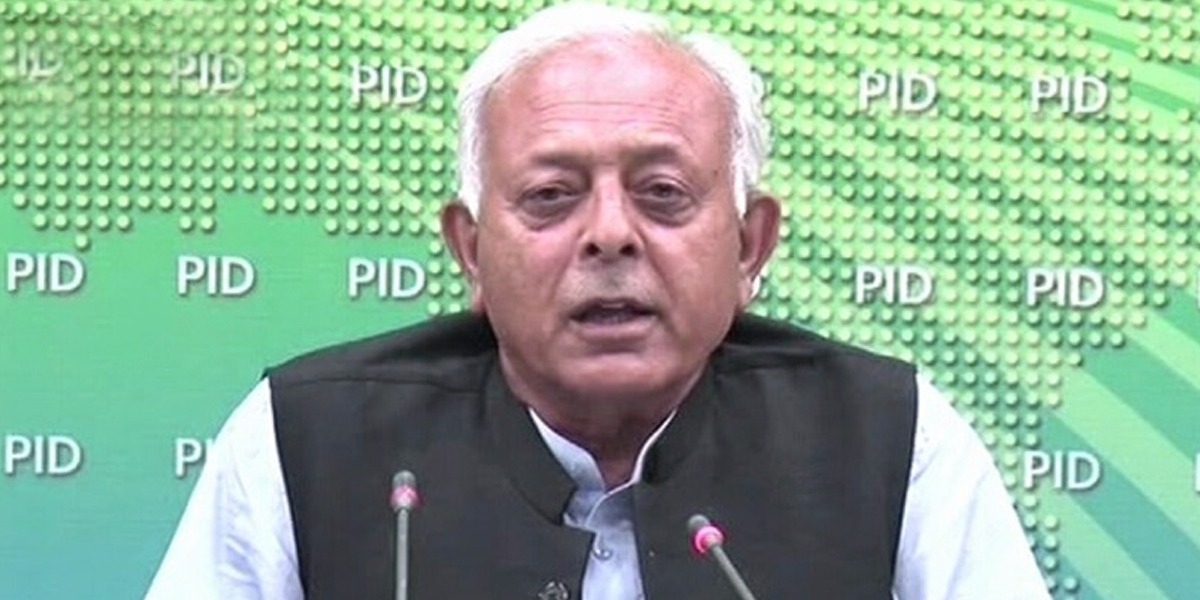 ISLAMABAD: On Monday Federal Aviation Minister said that they have terminated the services of 50 pilots after scrutiny found degrees possessed by them as fake.

He said, “We had launched an inquiry against 262 pilots over suspicious credentials and 50 of them were terminated after a probe found them guilty.”  73 people were recruited in the national flag carrier during the incumbent tenure and all recruitments were based on merit and given after following all procedures, he added. Aviation Minister said that previously jobs were given in the aviation sector based on political affiliations and fake degrees and we have terminated the services of such officials.

Before, FIA had arrested a pilot and five officers of the Civil Aviation Authority (CAA)  in fake pilots’ licence scandal. Overall six arrests have been made by the agency’s corporate crime circle.