Get ready for protest against inflation, Shehbaz tells nation 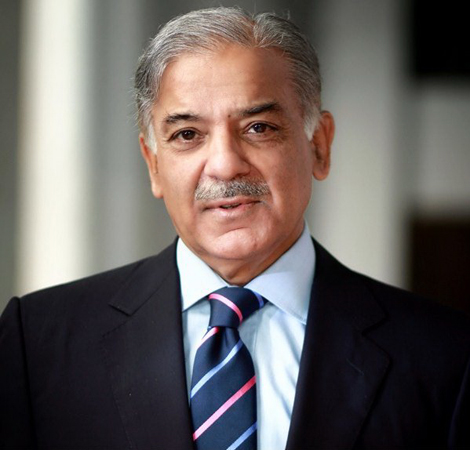 Pakistan Muslim League-Nawaz (PML-N) President Shehbaz Sharif has said that the victory of his party in cantonment board elections indicates that if a free and fair general election is held in 2023, PML-N would register a sweeping victory.

Addressing a Worker’s Convention in Rawalpindi, Shehbaz said the people of Rawalpindi and its adjoining areas buried the PTI in its place of origin ie Cantonment boards. He said this victory was an expression of the people’s rejection of the ‘selected prime minister’ who was imposed on the nation and had obliterated the economy of the country and destroyed the lives of the people pushing them into abject poverty and starvation.

The PMLN president said that the Imran Khan government had annihilated the socioeconomic state of the country and had brought it to a point where people were dying because they could not afford medical treatment. “Today, a mother cannot save her ailing daughter because Imran had stopped free medicines at the public hospitals. Today, a father cannot feed his family because Imran Khan’s incompetence took away millions of jobs instead of giving the promised 10 million jobs. Today, the electricity, gas, petrol, sugar, flour and other essential commodities had been pushed beyond the buying power of the people. Today, new taxes were hammered on the public every second day. Imran promised 5 million houses for poor but today people are unable to pay rent for their humble aboads. And with all this crushing the masses, Imran Khan is telling them not to panic because all is well,” he said. Shehbaz said this inflation rate and this unemployment had pushed the people into a death trap and the only way to get rid of it was to get rid of Imran Khan and his government. He said the time had come to rise up against this cruelty, indifference and injustice to take back their country from these looters and obliterates. He took a pledge from the participants of the convention to work day and night with total dedication for a great Pakistan of the future. He asked them to get ready to protest against this unbearable inflation, rescue the country from selected Prime Minister and make it the Pakistan of Quaid-e-Azam. “The entire nation knows nothing is well under this government which was why they were praying for the return of PML-N government that provided them jobs and kept life affordable,” he asserted. They are reminiscing over the premiership of Nawaz Sharif that kept people’s welfare atop his agenda, who served the people selflessly and worked to keep their dignity, he added. Shehbaz said had Nawaz been given his rightful fourth term, Pakistan would have been among the top economies of the country, instead of being relegated by international financial institutions. He reminded how Nawaz ended load shedding, terrorism, built thousands of kilometers of motorways, built schools, colleges, hospitals, introduced health cards, created 5 million jobs, and brought the gift of CPEC to Pakistan. 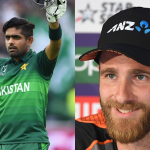 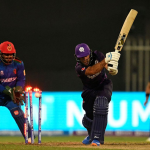 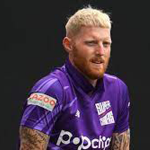 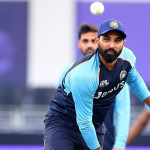 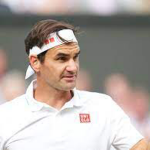