Scholarships worth Rs830m being awarded to bright students: CM 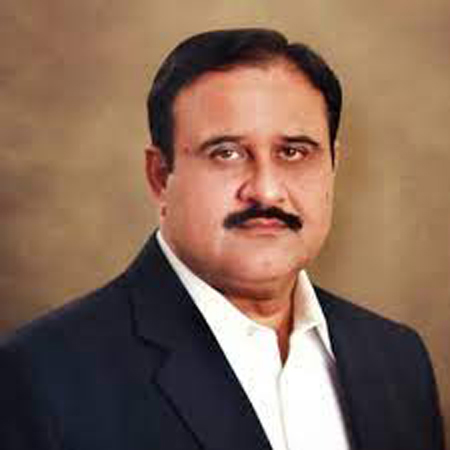 Punjab Chief Minister Sardar Usman Buzdar said on Sunday that scholarships of above Rs830 million were being awarded to intelligent students under Rahmatul-lil-Alameen (Peace Be Upon Him) scholarship. He said this while talking to Punjab Minister for Higher Education Raja Yasir Humayun who called on him in Lahore.

He said that modern higher education was the right of every child and setting up of university in every district would provide opportunities to the students to get higher education near their homes. The CM said that establishing state of the art Engineering & Technology University in Sialkot would not only benefit the local industry but also enable the youth to pursue higher studies in this field. Usman Buzdar said that inclusion of 21 universities of Punjab in international and Asian ranking was a proof of education-friendly policies of the Punjab government and a matter of pride as well.

It is pertinent to mention here that the Punjab government, under public-private partnership, was launching chip designing tools project in the universities of Punjab. The work has been started on the project after signing a memorandum of understanding (MoU) between the Higher Education department and private partners.

Minister Raja Yasir Humayun briefed the chief minister about the steps being taken for the promotion of higher education in the province. It was informed that the launching of chip designing tools project in Punjab universities would not only bring revolution in the IT sector but also generate employment opportunities.

In a statement, the chief minister said that the international community should ensure immediate implementation of PM Imran Khan’s proposal to curb Islamophobia.

The premier, in his address, exposed the so-called democracy of ‘Modi Sarkar’ and Indian extremism, he added.

He said that PM Imran Khan timely identified a possible human crisis in Afghanistan, adding that the he had emerged as the leader of the Muslim Ummah. The CM said the premier’s efforts to address the challenges of environmental pollution and other global issues were being recognised globally.

The previous governments had only made tall claims and ignored the needs of the people, he added.

Buzdar said that the incumbent government had started numerous public welfare-oriented projects during its three-year tenure and set an example through introducing reforms in different sectors.