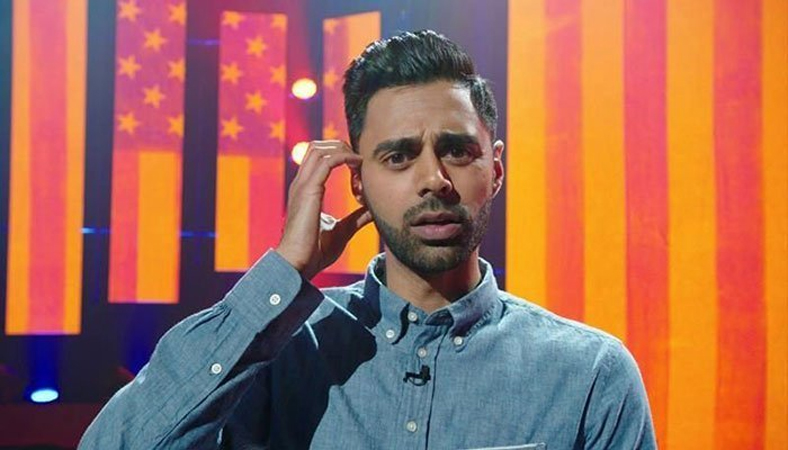 Talking to E! News, Minhaj said that he was indimidated by the Friends actress on set.

“It was the second day I was on set, and I had to do this really intense scene where Eric and Alex Levy go head-to-head and Alex does not like Eric and it was really, really intense,” Minhaj revealed in the interview.

“While we were filming the scene, she’s such a good actress, there was part of me that was like, ‘Does Rachel from Friends not like me?!'” he said.

The comedian went on to add that the new season of the Apple+ TV series is full of twists and turns. “I think what I love most about the show is it tells the human story of all these hot-button issues that we’ve been talking about in this country for the past few years, but the show is a master class in navigating the grays, whether it’s gender and power dynamics in the workplace, cancel culture or race relations in America,” the former Patriot Act host explained.

“I really love the way all of that stuff is tackled on the show, so I can’t wait for people to dive into that, and I think one of the things that the show does so well is it really flushes out those themes in a wide variety of characters which is wonderful,” Minhaj concluded.