95% of Pakistanis in favour of teaching Quran as compulsory subject 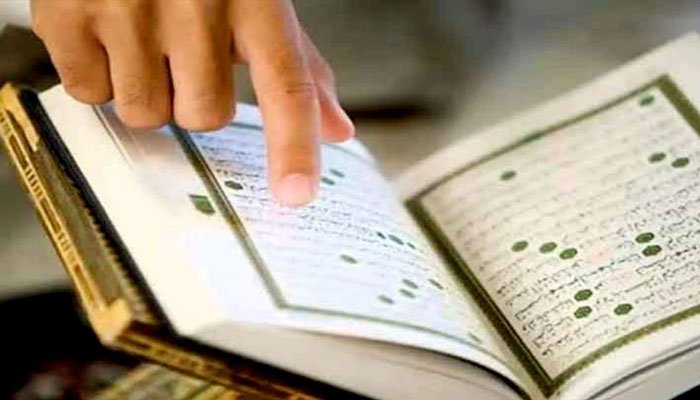 KARACHI: The Punjab government’s recent decision to make Quran teaching mandatory for students from the first to XII grade across the province’s schools is supported by 95% of Pakistanis. This is according to a survey conducted by Gallup and Gilani Pakistan.

A nationally-representative sample of adult men and women from across Pakistan was asked a question. “Recently, the Punjab government has made the teaching of Holy Quran as a subject compulsory in schools. It will be across the province from first to XII grade. Some people support this initiative of the Punjab government, while some people oppose this initiative of the government. What is your opinion about it?”

In response to the question, 95% people said they support the Punjab government’s decision. 1% said they do not support it, while 4% did not respond.

In the light of this, the PTCB in its 83rd board meeting revised the scheme of studies. It included the subject of “Naazrah Quran” in grades I-V as a separate compulsory subject.