Tarin presides over the 1st meeting of PSW Governing Council 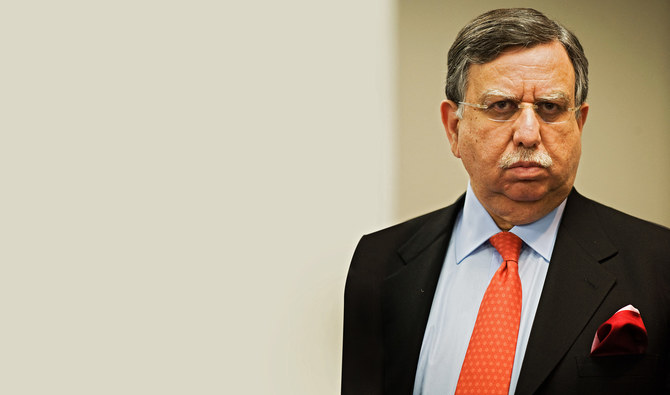 Federal Minister for Finance and Revenue Shaukat Tarin presided over the first meeting of Governing Council of Pakistan Single Window (PSW) held at the Finance Division on Friday.

The Secretary of the Governing Council briefed the finance minister about the Pakistan Single Window (PSW), a virtual system which is connecting the concerned Ministries, Customs, port authorities, banks and other relevant departments after major process re-engineering to provide a single window for management of international trade

The PSW is a facility that allows parties involved in trade and transport in Pakistan to lodge standardised information and documents at a single registration point. This eliminates the hidden costs and removes inefficiencies in governance of international trade including logistics.

He further briefed that first phase of PSW program has been rolled out while its 2nd and 3rd phases will be completed within the next two years. The implementation of PSW will make Pakistan’s ports competitive by minimising the transaction costs and also enhance efficient provision of B2B and B2C value added services.

The cargo would be cleared in a minimum possible time. Over 75 regulatory departments will be fully integrated through ICT based system, providing a single point of entry to facilitate trading across borders with minimal need for any physical contact, he said.

The Governing Council (GC) is the apex body in the approved Business model of PSW under Pakistan Single Window Act, promulgated in April this year. The GC comprises of key stakeholders and prominent private sector subject specialists to oversee timely completion of this important project while removing hurdles in its implementation.

In his remarks, the finance minister appreciated the progress and stated that PSW will reduce time, cost and complications while contributing significantly towards ease of doing business in the country. PSW will enable Pakistan to unlock its potential in becoming a hub for regional as well as international trade and transit.

Deep rooted reforms being undertaken under PSW program by the government will promote trade competitiveness with enhanced transparency and efficiency. The new system will leverage information and communication technology to ensure better compliance with the cross-border trade regulations.

The finance minister commended the efforts of Pakistan Customs as the lead agency of PSW program and all those who have been part of PSW, a transformational project, which will take Pakistan’s trade to the next level. He affirmed full support and facilitation on the occasion.