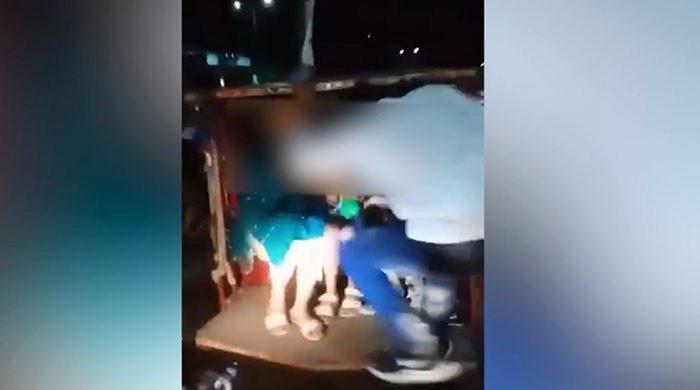 Suspects namely, Abdul Rehman and Irfan Ali moved the plea to the court of the additional sessions judge. They sought bail in the case.

However, Judge Muhammad Saeed rejected the bail plea of the suspects. The victim identified both the suspects.

On August 24, the Punjab police claimed to have detained one more suspect involved in harassing the woman. The woman was sitting in a Qingqi rickshaw near Lahore’s Greater Iqbal Park on Independence Day.

Police had already arrested another suspect who filmed the viral video of a group of women being sexually harassed inside a Qingqi rickshaw.

Police had also seized the mobile phones of both prime suspects and have sent them for forensic analysis.

According to investigators, both culprits harassed more than 7 women on Independence Day and recorded video of sexual assault.