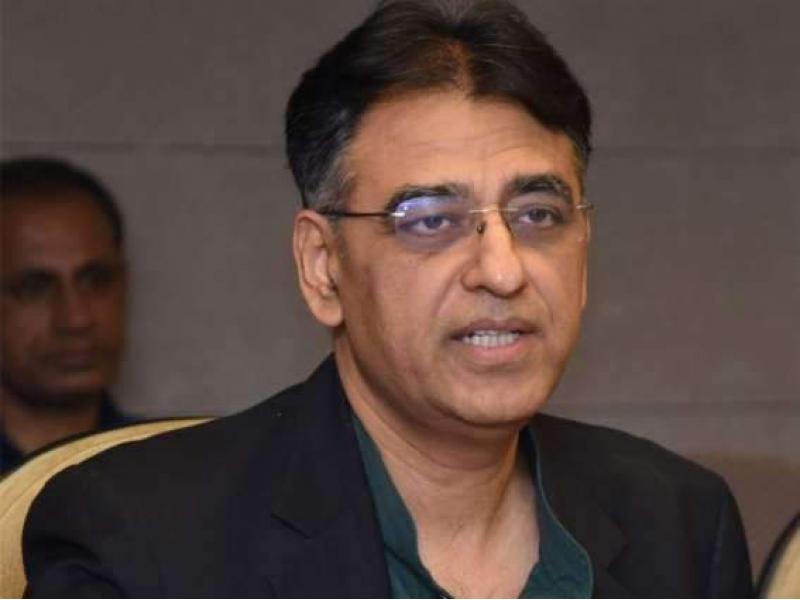 On Thursday Federal Minister for Planning, Development, and Special Initiatives Asad Umar emphasized the need to increase security for projects backed by the Chinese, as the country’s investment in Pakistan rises.

The federal minister said “The investment through the China-Pakistan Economic Corridor (CPEC) is increasing. Chinese investors are investing in [projects] besides special economic zones.” The federal minister while addressing a press conference in Islamabad after a meeting of the Joint Coordination Committee (JCC) on the CPEC stressed the need for more security after the Dasu incident, where at least 12 people, including nine Chinese nationals working on the hydel project, were killed when a bus carrying them fell into a ravine following an explosion.

Shah Mahmood Qureshi said India’s Research and Analysis Wing (RAW) and Afghanistan’s National Directorate of Security (NDS) were involved in the Dasu incident. Umar further said that the Center has devised a strategy to increase security for China-backed projects and said China had also emphasized increasing security on projects backed by their investors. The Ministry of Interior had set up a special cell for monitoring the security situation in the country, Pakistan and China remain committed to the CPEC, he said.