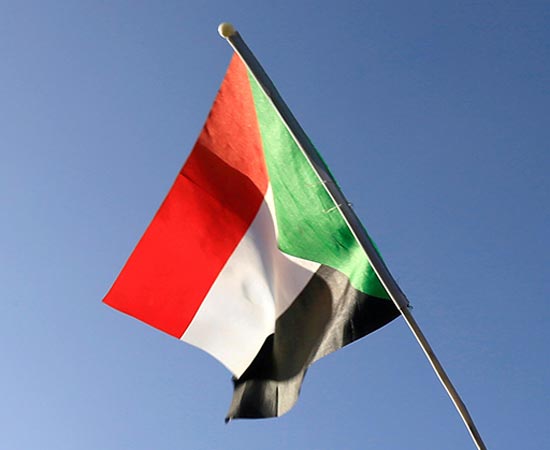 Sudan’s failed coup highlights the threats to its transition to civilian rule after the ouster of autocrat Omar al-Bashir two years ago, analysts say.

The country is led by a civilian-military administration under an August 2019 power-sharing deal. It was signed months after Bashir’s ouster by the military following mass protests against his iron-fisted three decades in power. But the transition to full civilian rule has remained shaky, reeling from deep fragmentation among political factions, economic woes and a receding role for civilian leaders.

The military has remained dominant, analysts say, and a legislative assembly agreed under the transition deal has yet to materialise.

On Tuesday, Sudan’s government said it had thwarted a coup attempt involving military officers and civilians linked to the regime of Bashir, who was imprisoned after his overthrow.

Jonas Horner of the International Crisis Group said that although the coup seemed “to have foundered on its weakness” it was a “challenge to the transitional government’s authority (and) indicates the persistence of opposition to Sudan’s new, more inclusive direction”.

Analyst Magdi el-Gizouli of the Rift Valley Institute believes each side will use the coup to “assert their influence and undermine the other”.

Many Sudanese, whose country is one of the world’s least developed, see the measures as too harsh.

Delays in delivering justice to the families of those killed under Bashir, and even during protests after his ouster, have triggered further criticism of the government. Few details of the putsch have emerged. According to local media, the attempt lasted three hours and was led by a senior officer in a southern Khartoum military camp.

The reports indicated other camps in Khartoum’s twin city of Omdurman were involved, and that plotters made a feeble attempt at seizing the state media building.