Sammy says attacks happen in New Zealand, England too but no one creates an uproar 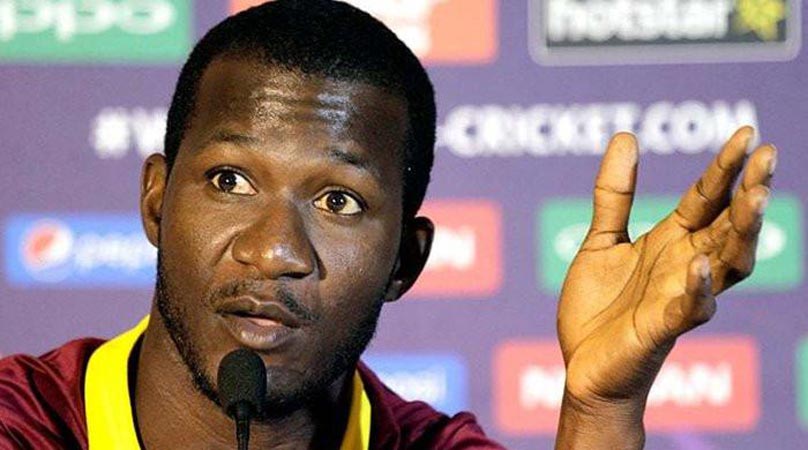 LAHORE: Former West Indies captain Daren Sammy says New Zealand Cricket’s decision to cancel the Pakistan tour disappointed him. Speaking on Pakistan TV channel, Sammy said that if field experts were saying that Pakistan was safe then one should have trusted them. “I have been coming to Pakistan for the last 6 years, it has always been a good experience,” he added. He said that attacks had been seen in New Zealand and England and incidents had also been reported in Australia. “Incidents are happening everywhere in the world, but no one creates an uproar over that”. The former West Indies captain said that the situation in Pakistan had changed. Earlier, he said, people used to ask if it was safe to go to Pakistan, but now they ask where to go and what to eat in Pakistan. Moments before the ODI series opener at the Rawalpindi Cricket Stadium, the New Zealand Cricket (NZC) on Friday backed out of the much-awaited tour, citing a security alert from their government. The Pakistani authorities assured the team of complete security, but they insisted on calling off the series. The PCB had said that New Zealand Cricket’s decision to pull their players from the series was a “unilateral” decision taken by the Kiwis without consulting the PCB.