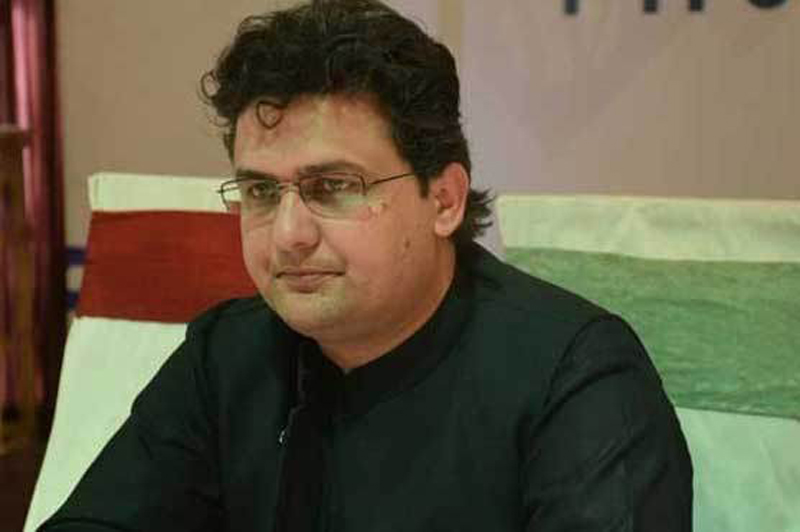 ISLAMABAD: Senator, Pakistan Tehreek-e-Insaf (PTI) Faisal Javed Khan on Sunday said, Pakistan was the best place for cricket and hosted many international matches for which they made unprecedented security arrangements.

Talking to a private news channel he said, Pakistan Cricket Board (PCB), and the Government made foolproof security arrangements for all visiting teams and assured the New Zealand Cricket of the same. A large number of tourist across were being visiting Pakistan every year and declared it safest country for tourism, he said and added that the government initiated developmental projects in this regard.

Faisal Javed said they would take up the matter of cancellation of tour at diplomatic level and Pakistan Cricket Board (PCB) besides in International Cricket Council. He said the Pakistan paid huge price and rendered matchless sacrifices to ensure peace in the region.