According to the Wall Street Journal, Facebook exempted celebrities from some or all of its policies and downplayed the impact of its Instagram service on teenage users 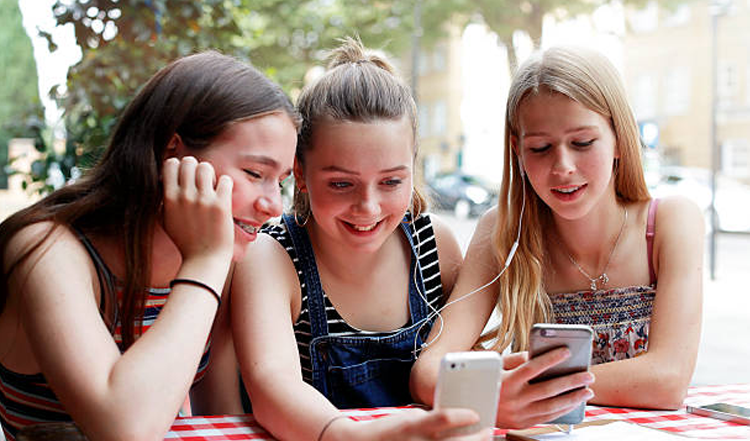 Nick Clegg, vice president of global affairs at Facebook blasted The Wall Street Journal (WSJ) for reporting that social media giant was aware of the harmful affects of some of its products, he took to Facebook’s corporate website to react WSJ’s allegations.

According to the Wall Street Journal, despite Facebook experts identifying “the platform’s harmful impacts,” the firm neglected to fix them.
The report also claimed that human traffickers and drug gangs exploit Facebook’s reach and expansion in developing countries. The Wall Street Journal claimed that Facebook exempted celebrities from some or all of its policies and downplayed the impact of its Instagram service on teenage users.

Clegg termed the Wall Street Journal‘s stories “just plain false” and claimed that the paper had not portrayed the complete picture of “content moderation and vaccine misinformation, algorithmic distribution and the well-being of teens,” as he described the “most challenging issues we face with as a company.”

Clegg took to Facebook’s corporate website to react to Wall Street Journal stories and said it’s just an allegation and untrue that Facebook undertakes research and then routinely and willfully ignores it if the conclusions are inconvenient for the firm.

He said ,”What would be really worrisome is if Facebook didn’t do this sort of research in the first place. The reason we do it is to hold up a mirror to ourselves and ask the difficult questions about how people interact at scale with social media. These are often complex problems where there are no easy answers — notwithstanding the wish to reduce them to an attention-grabbing newspaper headline.”

“These are serious and complex issues and it is absolutely legitimate for us to be held to account for how we deal with them,” Clegg wrote. He added that Facebook takes the “huge responsibility” of operating a global platform seriously and doesn’t believe that their work is being mischaracterized.