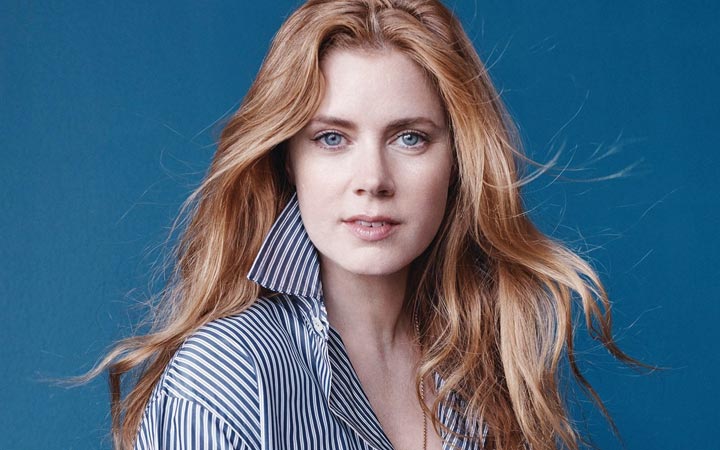 While making an appearance on The Tonight Show With Jimmy Fallon, Amy spilled some beans about the film.

Adams, who plays a princess from Andalasia in the film, told, “We filmed it in Ireland.”

“Everyone is back. We also have great additions to the cast. We have Maya Rudolph. She plays the ‘baddie,’ so we get to have a lot of fun together.”

Rudolph teased her role earlier this year, tweeting: “What’s a good fairy tale without a great villain? I’ll see you in Andalasia my pretties.”

Further, Adams revealed more details and what fans can expect from ‘Disenchanted’

“There’s a lot more singing and a lot more dancing which was humbling. The last time I really danced as much as I’m required to dance in this, I was in my 20s and now I’m not in my 20s. It feels different in your 40s. In my heart, I look like I’m in my 20s when I’m dancing, and then I would watch playback and be like, ‘Whoa, that’s not the same.”

As per the THR, “The original film centred on Adams’ Giselle, a princess from the animated kingdom of Andalasia who dreams of living happily ever after with her prince (James Marsden). However, after she gets sent to real-world New York by the evil queen (Susan Sarandon), she is forced to navigate this new world and life while also falling for a divorce attorney (Patrick Dempsey).”

‘Enchanted’ was critically well-received, established Adams as a leading lady, and earned more than $340 million worldwide at the box office. The movie also received two nominations at the 65th Golden Globe Awards and three Best Original Song nominations at the 80th Academy Awards.