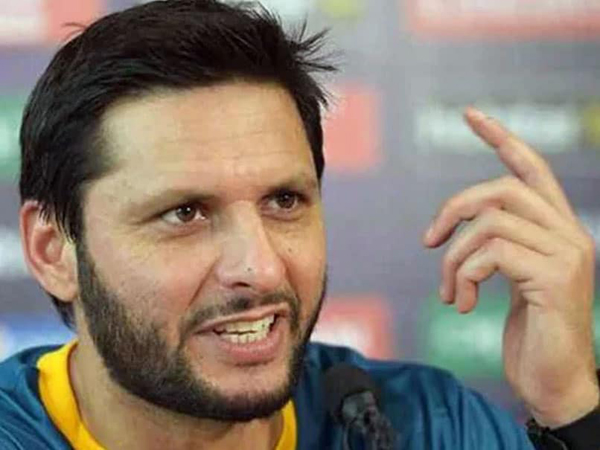 KARACHI: Former Pakistan captain and all-rounder Shahid Afridi has lashed out at New Zealand Cricket for cancelling the Pakistan cricket tour despite security assurances from Pakistan’s side. The cricketer took to Twitter to condemn NZ’s decision and called the security threat – claimed to have been received by the team – a “hoax” threat, basing on which the Black Caps have abandoned the tour. Afridi asked the cricket opponents if they understand the impact their decision could possibly have on Pakistani cricket. The New Zealand cricket team cancelled its tour of Pakistan after informing the PCB of a “security alert”, earlier on the day. A press release by the PCB confirmed the statement. “Earlier today, New Zealand Cricket informed us they had been alerted to some security alert and have unilaterally decided to postpone the series,” reads the press release. “Pakistan Cricket Board and Pakistan Government made foolproof security arrangements for all visiting teams. We have assured the New Zealand Cricket of the same. The Pakistan prime minister spoke personally to the prime minister of New Zealand and informed her that we have one of the best intelligence systems in the world and that no security threat of any kind exists for the visiting team,” it added. The PCB said that the security officials with the New Zealand team have been satisfied with security arrangements made by the Pakistan government throughout their stay here.