The government should implement a dress code in showbiz: Veena 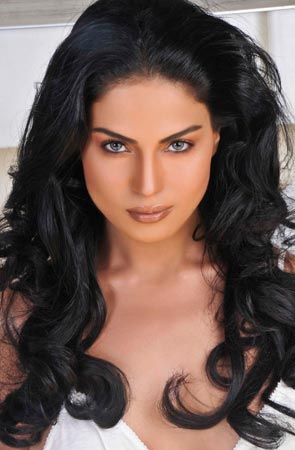 Actress Veena Malik said that the government should implement a dress code letting us know the limits we are supposed to stay in.

In a recent appearance on an interview with German media, actor Veena Malik elaborated on her controversial stance on the Taliban government in Afghanistan. The actor, who has made her support for the Taliban in Afghanistan, shared that she believes that Afghanistan belongs to the Taliban.

She asserted “you said that the Taliban have ‘captured’ Afghanistan when in reality they have formed a government in the country. And I think Afghanistan belongs to the Taliban. This is their land which they have fought such a long war for.”

When asked about whether she had plans to move to Afghanistan, Veena revealed that the burkha has been a part of her life for many years and that she was not forced by anyone to wear it. “I love Kandahar, and I would love to go there, but as far as the burkha is concerned, it has been a part of my life since I was 13-years-old. I still wear a burkha when I go out, not because someone has imposed it on me, but because it’s my choice and I feel very secure and safe since I’m an introvert and I’m very shy. It’s very difficult for me to deal with people, so I am very comfortable in the burkha.” When asked whether the Taliban’s takeover of Afghanistan may affect Pakistan, Veena said that Pakistan is an independent country and here people wear all kinds of clothes. In fact, I think we should have a dress code in showbiz. The government should implement a dress code letting us know the limits we’re supposed to stay in, she added.