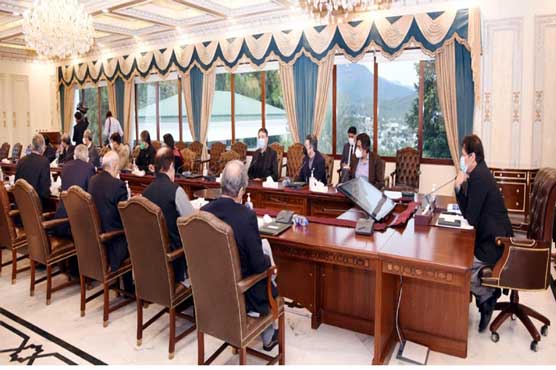 ISLAMABAD: On Wednesday, Prime Minister (PM) Imran Khan has instructed the concerned authorities of the tourism department to sort out tourism-related issues on top priority, to further boost this sector.

While chairing a meeting of the National Coordination Committee on Tourism in Islamabad, PM Imran Khan directed the concerned departments to speedily finalise and furnish suggestions aimed at extending facilitation including tax relief to those interested in developing tourist resorts and the world class hotels.

Furthermore, PM Khan pointed out to the rest houses and other historic places in Jhelum and its adjoining areas, the prime minister said the public-private partnership model should be used for the revival of buildings in these areas.

The meeting was informed that the services of an international organisation have been taken for the promotion of investment and boost in the tourism sector in Punjab. Similarly, in Khyber Pakhtunkhwa, a draft of master plans has been prepared for four unsegregated tourism zones.

It was informed in the meeting that rules and regulations framed in Punjab regarding tourism will be imposed at the earliest whilst in Khyber Pakhtunkhwa, these are in the implementation phase. PM Imran Khan has also briefed about the development made for Attock and Bala Hisar Fort to make them as the tourist centres.

Meanwhile, the meeting was informed that a centralised tourism website is fully functional for the promotion of tourism in all four provinces. At the end of the meeting it was informed that Civil Aviation has made changes in its rules for the launch of Air Safari Service at tourist spots.