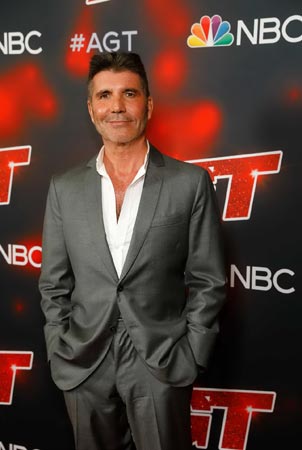 British singer Zayn Malik is hitting out at a number of people in his new music.

The former One Direction member took a direct hit at X Factor mogul Simon Cowell, rapper Kanye West and even Queen Elizabeth II in a trio of his newly-released rap songs.

The Pillow Talk crooner shades his former boss’ record label in his track Believe Me, by rapping: “Glad we left the Syco.”

Die-heard One Direction fans would remember that it was the former American Idol judge who is credited for the formation of One Direction.

Apart from Cowell, Malik did not even spare Britain’s longest-reigning monarch, Queen Elizabeth II as he raps: “the Queen, she gon’ knight ’em for their violence.”

The 28-year-old then moves forward to swipe at Kanye West with his song Grimex, as he sings: “Kanye, beat him by farting.”