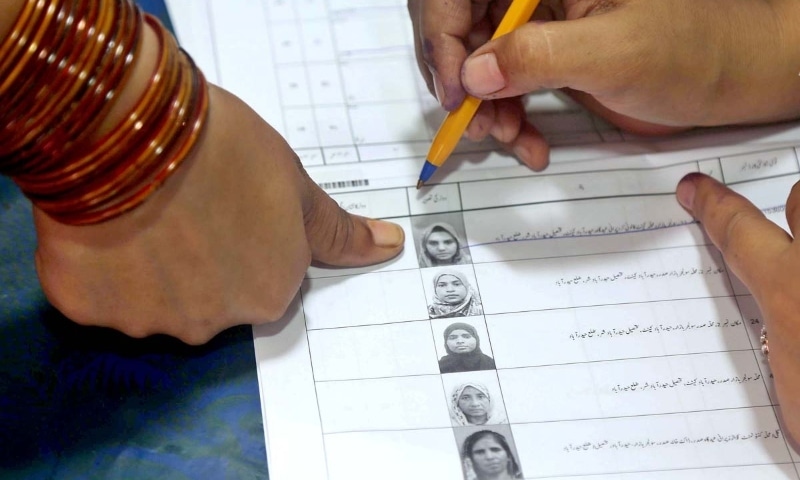 ISLAMABAD: Prime Minister Imran Khan has ordered the finalisation of the report to highlight reasons for defeat in Rawalpindi, Multan and Peshawar in recent Cantonment Boards’ polls.

PM Imran Khan has directed the senior party leaders to compile a detailed report based on analysis regarding defeat in Rawalpindi, Multan and Peshawar in the Cantonment elections.

The party leaders will compile a report by comparing the past results to highlight the reasons behind the defeat. The report will include the selections of candidates and behaviour of the party leadership will the voters, said sources.

The premier is expected to meet party leaders of several cities tonight.

As per unofficial results, Pakistan Tehreek-e-Insaf (PTI) has grabbed 62 seats, followed by independent candidates with 52 seats.