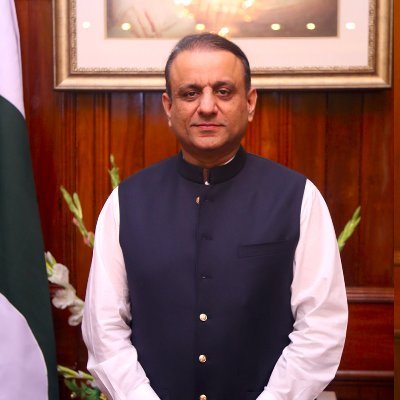 LAHORE: Pakistan Tehreek-e-Insaf (PTI) senior leader and provincial minister Abdul Aleem Khan has decided to resign from his position as Food Minister of Punjab. Prime Minister Imran Khan has reportedly not accepted his approval yet. The minister said he has twice sent his resignation to the premier and also presented it to him during a meeting, but PM Imran Khan has not accepted it to date.

Aleem Khan said he wanted to resign due to “personal reasons”.”I asked the prime minister six months back to allow me to step down, and when he allows, I will resign from my post,” the minister said.

On the other hand, a major reshuffle is expected in the Punjab cabinet as portfolios of five ministers are likely to be changed. According to the reports, there is a possibility of reshuffling in the departments of several ministers of the Punjab cabinet.