Rashid Khan steps down as captain in protest 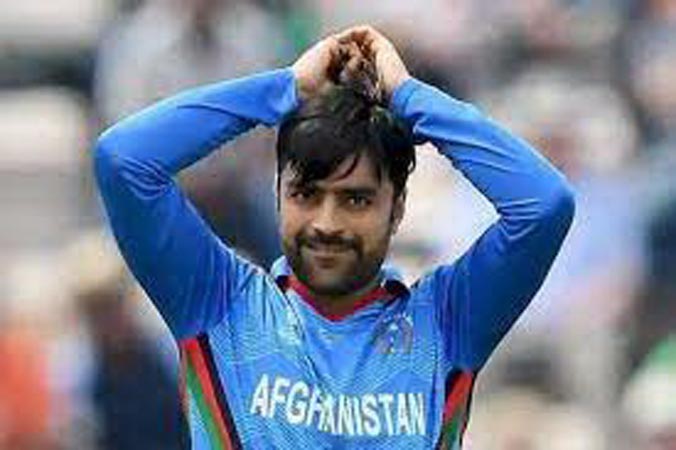 KABUL: Less than half an hour after Afghanistan announced their squad for the upcoming T20 World Cup, Rashid Khan stepped down as captain, saying “the selection committee and Afghanistan Cricket Board (ACB) has not obtained my consent for the team which has been announced by ACB media”. The team will now be led by allrounder Mohammad Nabi. Rashid had been named captain in the squad put out by the ACB’s official Twitter handle, but said he was stepping down, effective immediately through his own tweet, posted 22 minutes after the ACB’s.In July, chief selector Asadullah Khan had resigned, citing “too much interruption” and interference from “non-cricketers” in the board, who have “no knowledge about the players and selection” as the main reasons for his decision to step down.Afghanistan’s squad: Rashid Khan, Mujeeb Ur Rahman, RahmanullahGurbaz (wk), Karim Janat, HazratullahZazai, GulbadinNaib, Usman Ghani, Naveen ulHaq, Asghar Afghan, Hamid Hassan, Mohammad Nabi, Sharafuddin Ashraf, NajibullahZadran, Dawlat Zadran, HashmatullahShahidi, Shapoor Zadran, Mohammad Shahzad (wk), Qais Ahmad. Reserves: AfsarZazai, Fareed Ahmad.