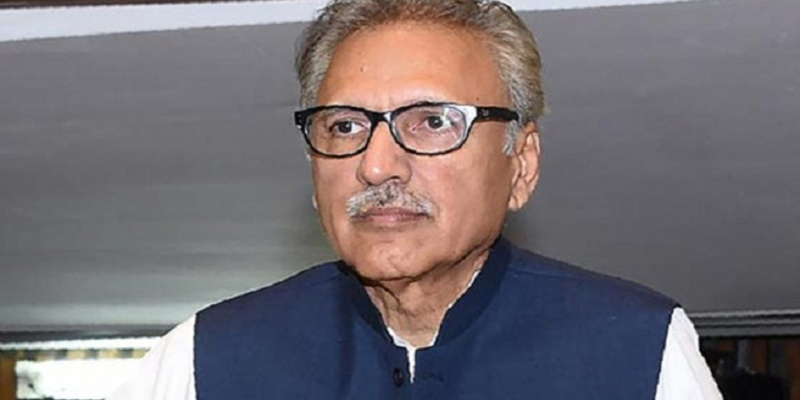 The president, in a meeting with the envoys-designate of different countries, said Pakistan attached great importance to promotion of trade, business and commercial cooperation with friendly countries under its new “geo-economics” policy.

He said that Pakistan wanted to promote connectivity, and regional peace and development by further expanding bilateral cooperation in the areas of trade, economy, culture and tourism. The ambassadors-designate of Kazakhstan, Kyrgyzstan, Azerbaijan, Thailand, and the high commissioner-designate of Nigeria were among those who separately met the president.

He observed that greater regional integration would help drive growth and socio-economic development in the entire region. He also underscored the need to hold regular meetings of institutional mechanisms such as the bilateral political consultations, joint ministerial commissions, and inter-governmental commissions, to further solidify bilateral relations with friendly countries.

The president expressed satisfaction over the existing level of bilateral cooperation and wished the envoys success for their assignments in Islamabad.