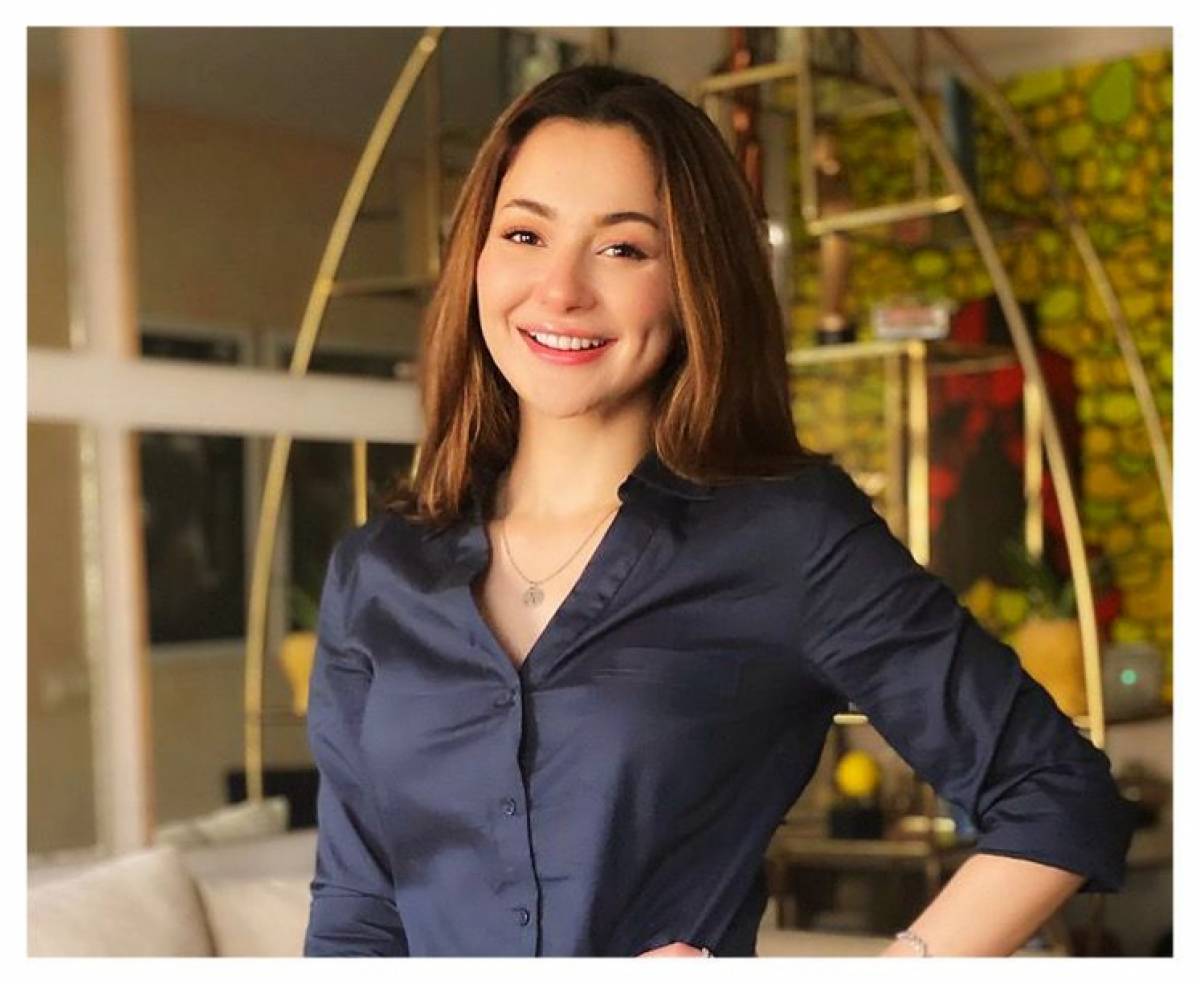 Hania Aamir, a Pakistani film and television actress, model and singer. Hania Aamir was studying at the Foundation for Advancement of Science and Technology, when she auditioned for her first film debut ‘Janaan’ in 2016, and she made her first TV debut in 2017 named ‘Titli’ .

Now, Hania has completed five successful years in the Pakistan industry and her fans are congratulating her with immense love. She has won two awards in 2018 from Hum TV, one was ‘Best Television Sensation Award’ and the other one was ‘Most Stylish Actress’.

we love you hania, congratulations for completing 5 years in this industry 🥺❤

The diva who began her career from so many achievements and appreciation from the people celebrating five years of her accomplishment. Star trend on twitter for her blockbuster performance, and fans are sharing her pictures or memories from the past years.