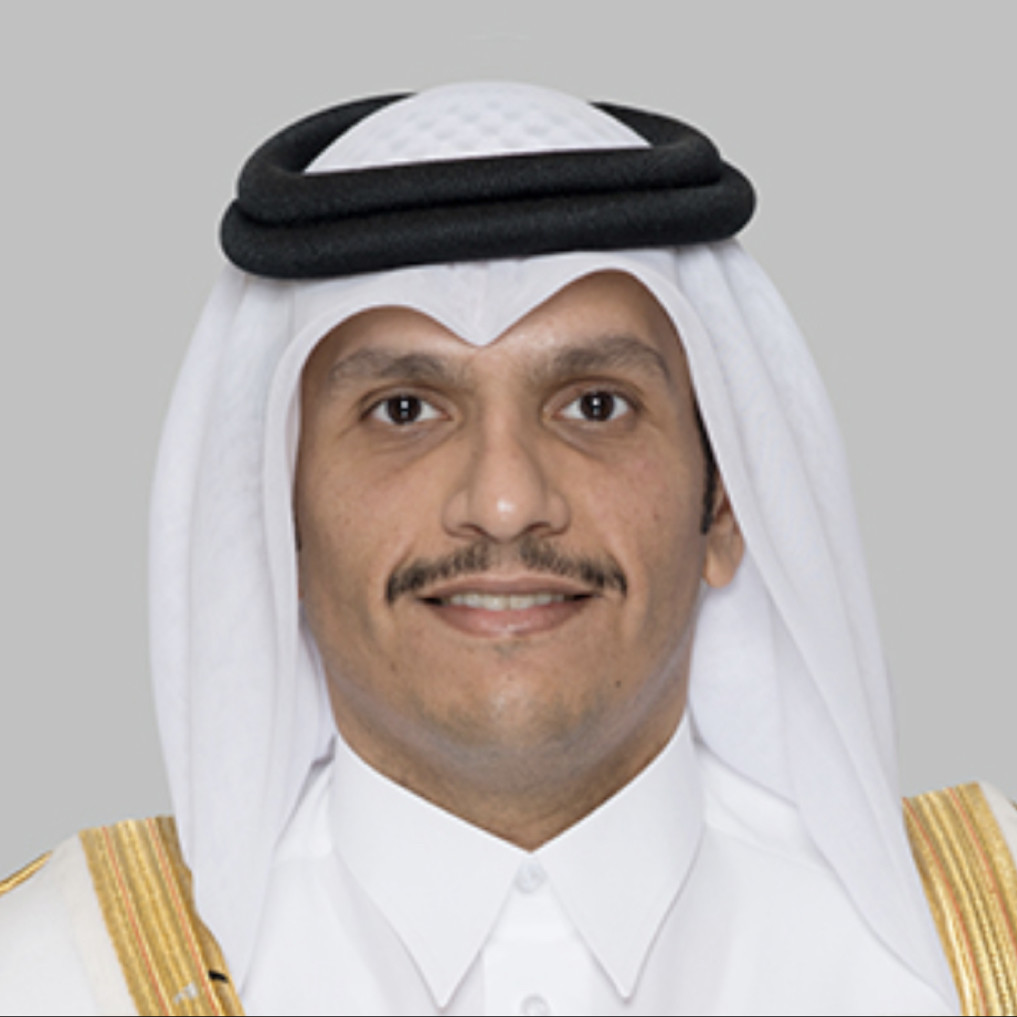 Foreign Minister Makhdoom Shah Mahmood Qureshi will discuss Pakistan-Qatar relations and various other issues with Sheikh Mohammed bin Abdulrahman Al-Thani. The Qatari deputy prime minister is likely to invite other dignitaries as well during his visit.

On the other hand, Al Thani is the first Gulf FM to be visiting Pakistan since the fall of Kabul last month. Earlier, other western foreign ministers had arrived to speak with the Pakistani leadership on the developing situation in the war-torn Afghanistan.

The Foreign Office statement said that the visit of Qatari dignitaries will further boost the bilateral cooperation as Pakistan and Qatar already share close, cordial ties well-established in common faith and values.

“The two countries closely collaborate on regional and global issues of common interest. Qatar is home to more than 200,000 hardworking Pakistani expatriates contributing to the national development and economic progress of both countries,” the statement read.