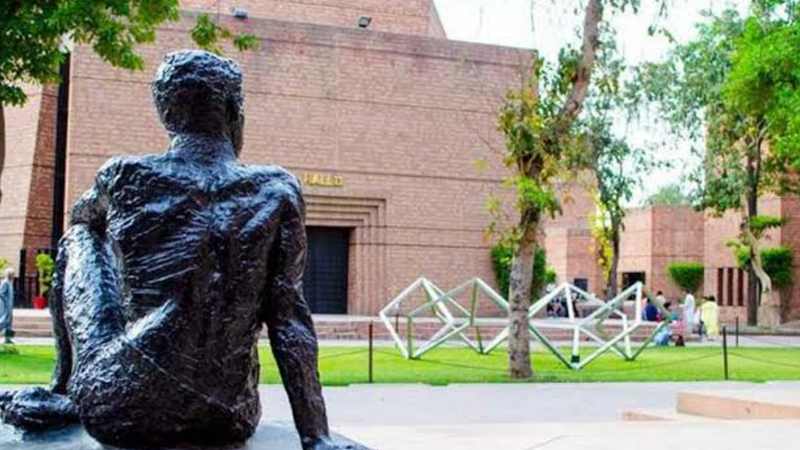 A large number of school and college students also took part in the poster making competition held with the title of Pakistan Defence Day.

Pakistan Army also eradicated the scourge of terrorism from the country.

She appreciated the initiative of the Arts Council to hold a competition to highlight the importance of Defence Day to the youngsters as well.

On this occasion, former RAC Director, Naheed Manzoor said that Pakistani nation salutes the great sacrifices of the martyrs and the children today paid homage to their martyrs with the help of colours. “Our young generation is rich in creativity,” she said. In his address, Director Rawalpindi Arts Council, Waqar Ahmad said that today the entire nation is paying homage to its martyrs as due to their sacrifices, we can sleep peacefully without any fear.