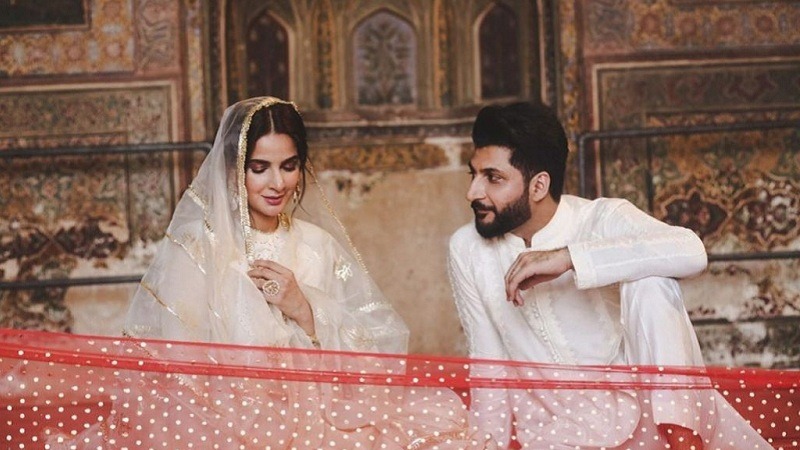 In august 2020 superstar Saba Qamar and Bilal Saeed released the teaser of their upcoming music video ‘Qubool Hai’ that was shot inside the Wazir Khan mosque, video has inappropriate shots of dancing that were totally against the respect of the mosque. Their fans and social media netziens were not really happy by the very gesture.

Akbari Gate police had registered the case of dancing in the mosque. Saba Qamar herself directed the part of that music video. Now in September 2021, Judicial Magistrate Javeria Bhatti issued arrest warrants for both the artists for not following the court orders for appearance. 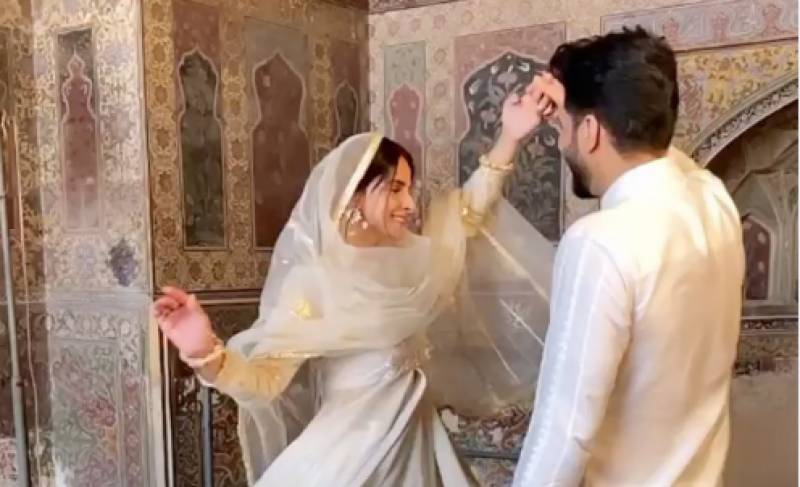 The FIR was registered under Section 295 (deliberate and malicious acts intended to outrage religious feelings of any class by insulting its religion or religious beliefs) of the Pakistan Penal Code. The case was registered on a court order.