Our mistake for holding out hopes on PPP: Khawaja Asif 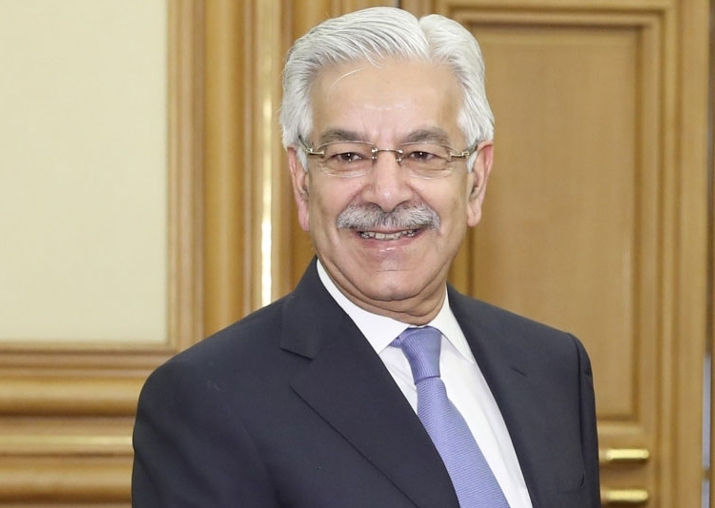 Senior leader of PML-N Khawaja Asif on Tuesday made a statement about his party’s increasing disenchantment with the PPP. He emphatically said that it was our mistake to hold out hopes on the PPP.

“I believe that it is our mistake, not theirs, to have unlimited expectations from any party. As far as PPP is concerned, we should have kept their background in mind,” the PML-N leader said.

Khawaja Asif was talking about the split-up between PPP and the Pakistan Democratic Movement (PDM) earlier this year, following a heated exchange of words between the PML-N and PPP leadership.

It is not fair for a political party to gloss over another party’s interests, Khawaja Asif said, adding that it’s PML-N’s responsibility to make sure that there is always room for a united front when its leadership talks to the PPP and other Opposition parties. “We should tread the middle path when we contact others,” he added.

Asif also highlighted the necessity of unity among opposition parties, saying that it’s only the opposition’s unity that will lead it towards success, and if the opposition remains divided, nothing favorable will happen.

Khawaja Asif further denied rumours about internal party conflicts. “When Nawaz Sharif wants, the confusion, if there is even a little bit, will evaporate,” he said. PML-N President Shahbaz Sharif is leading the party and will also lead it in the next general elections, Khawaja Asif added.

Several Opposition parties established an anti-government alliance named as ‘Pakistan Democratic Movement’ (PDM)  to overthrow the PTI-led government on September 20, 2020. However, the PPP separated from the PDM over differences in strategy, mainly on resigning from the assemblies.

The Asif Ali Zardari-led PPP suggested to the alliance to continue their anti-government struggle in the Parliament – an idea that did not go down well with the PDM that rejected it.
Earlier, the PDM gave out a show-cause notice to PPP Chairman Bilawal Bhutto Zardari but he tore it up to show his dissent.

On the other hand, to turn over a new leaf, PDM chief Fazlur Rehman last week proposed holding 30 rallies across the country till the end of the year, during the alliance’s meeting in Karachi which was also addressed by former prime minister Nawaz Sharif from London, according to sources.